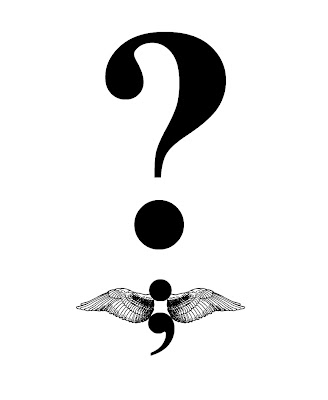 An anteater chews through the house. The chair arms. Glasses. The legs of chairs. The mattress. It’s the boyfriend my nine year old daughter is going to have 10 years from now. It chews up the swimming pool. I sit on the porch throwing toasters, and shout, “Don’t ever come back!” From under its coat, the boyfriend takes out a violin and begins to play some obscure anteater song. Then my daughter appears from the roots of a burning tree, dressed in football equipment. The sun, in an obvious attempt at drama, backlights her with its crimson tongue. She crouches low and runs into the house. It falls, a sack of doleful rooms, stairs and carpeting. The anteater splits in half. From its insides are born three angels, white as fridges, icetrays hidden between their cloud-like wings. In each tray are my daughter’s future children, each tiny, curled up, and frozen. 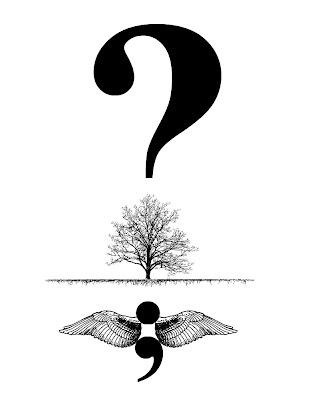 Images for Mike Cannell 5
Posted by gary barwin at 12:56 PM