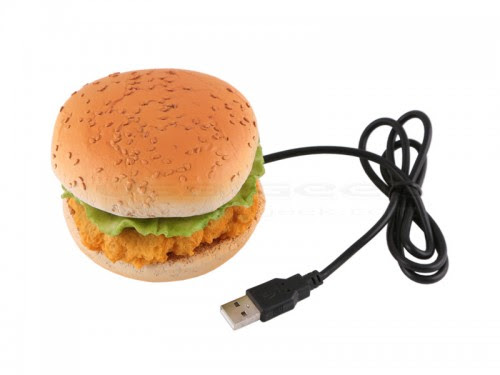 
we must be kind because
almost everyone we meet

my hair is amazing
I understand my sandwich

we must be kind because
I understand my sandwich

almost everyone we meet
my hair is amazing

I understand my sandwich
my hair is amazing

almost everyone we meet
we must be kind

A couple of weeks ago, I spent about 8 days with my wife and eldest son, Ryan, in Nashville. As Ryan is a country musician, we went to a lot of shows of country music, bluegrass, and points in between. Ryan and I spoke of collaborating on writing some country songs and so I wrote some lyrics which go with the melodies which are still just Hanklets in the Williams of his eye. Those songs are still in development. You'll know that we've been successful when I surround the ten gallon space that looms above my brainbox with a big white hat.

In the meantime, I've been working on some poems influenced by those lyrics. C=O=U=N=T=R=Y S=O=N=Gs, you could say.

for every kind of beasts, and of birds
we want brains and Hank Williams
and of serpents, and of things
we want what’s inside your head
the sea is tamed, and hath been tamed of mankind
oh we’re country zombies
but the tongue can no man tame
you never feel more unalive
it is an unruly evil, full of deadly poison
than when you’re undead

O that I were
words fail me, he said
where I would be
let me just say
then would I be
there are no words to say
where I am not
what I don’t know how to say
but where I am
what might better be left unsaid
there must I be
nothing I can say
and where I would be
can express what there are
I can not
no words to describe

forget trains and trainsmoke
who whet their tongues like swords
valleys and the lonesome road
who aim bitter words like arrows
forget mountains and old songs
shooting from ambush at the blameless
until times get hard
shooting suddenly and without fear
forget the moon and dogs howling
they hold fast to their evil purpose
about playing the steel guitar
they talk of laying snares secretly
forget the words of those old songs
thinking, “who can see them?”
when times get hard 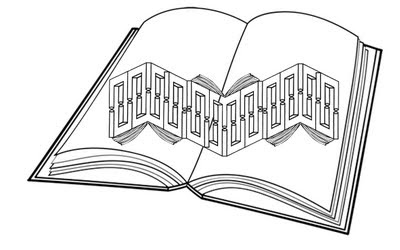 This is like sperm, the Rabbi thought, looking at rain hitting the window at high speed and rushing down the windshield. Most drops were quickly swept away by the wipers, but every so often, one made it down to the hood,  the translucent drops round at the top, a zig-zag tail wiggling behind.

And he remembered an image on a T-shirt he’d seen on a guy running past his house. One sperm had broken away, the clear leader of a pack of sperm, approaching a large egg at the top of the shirt, near the neck. Only the strong survive, the caption read.

Look, Tanya, his wife said, nodding at a sign. 100 miles to Nashville.
That’s good, he said. I’m tired. A little supper and then let’s get right into bed.

An hour earlier, Tanya had taken over driving. He hadn’t slept well the night before and had got up early. This was a rare trip without their five hundred children. Another child was growing inside his wife. One of the strong ones. It’d be three more months before the child would swim—or be pushed—toward the light. He’d let Tanya sleep late this morning while he took care of the kids and prepared things for his mother-in-law to stay over for the weekend.

It had been raining for days.

The Arahat Mountain Boys. His band. He played with an old high school friend, now a biology teacher in a Catholic school. Mandolin and sometimes banjo.  Once – a Jew and a Catholic – they were The Original Skin Band, but that was years ago. They had a gig tomorrow night. The first in a while.

Ten o’clock. As they drove, his wife began to recount her strange morning dream.

A man in had been chasing her on a long train. He was disguised as her husband and knew secret words for sex. For everything. The man had been sharing a lemon meringue pie with the Catholic school teacher and began to kiss her, getting meringue all over her face. Then she ran. The other passengers were dolphins with human faces and they all had library cards. Jewish library cards. The train had come from between her legs. Inside the club car, her 500 children threw food at each other and now a sheep was trying to kiss her while she played the banjo. The man disguised as her husband smashed through the little window of the club car door. She was terrified. His face, his voice, his body were identical to her husband’s. He began to sing prayers but he sounded like he was underwater and far away.

So, Rabbi, she asked her husband, what do you think it means?

We should make love tonight? he asked.

Ten thirty. The road was dark and the rain continued against the windshield. The oncoming  cars and trucks came out of nowhere, shooting up water, and frightening her with their speed as they flashed past.

I packed some sandwiches, she said.

Look, she said. He leaned forward and opened up the bag.

Yeah, and some of the kugel that Franny brought over the other night.

A dream dinner, he said.

Eleven o’clock. They drove in silence. They didn’t see the minvan swerve into their lane until it was right in front of them. Tanya swerved left. The side of their van crumpled as the minivan smashed into the Rabbi. Corned beef , he said as he lost consciousness.

He woke to find the two wrecked vans joined together. Quiet except for the whimpering of a small child. The rabbi tried to move. His legs didn’t work. He could see the little girl through the fractured glass of the other van. A vague opalescence. Only two years old. She was dying.
He reached through the window and pulled the girl close to him.

With the knife meant for the kugel, he cut his chest open and pushed her inside. His broken body would become her second skin and a two year old girl would become the father of 500, soon to be five hundred and one, and the husband of his beautiful wife. He would watch from somewhere, from nowhere, from outside, as she woke in his paralysed body, as the people in the emergency vehicles pulled up on the road beside the trees and began working to save anyone they could. And then, like the rain, he’d be gone. 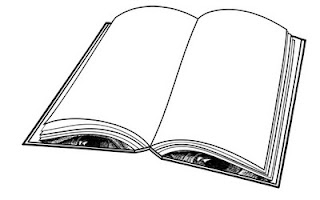 for Craig Conley
*
Posted by gary barwin at 11:57 AM No comments: 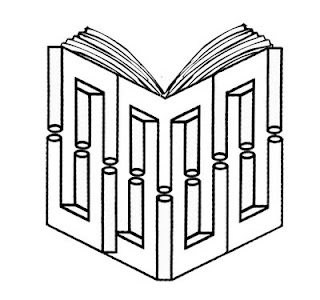 today the car
yesterday the road

if you look closely
I have a powerful and significant body

a centaur or a mermaid
six of one, half a dozen of the other

the horizon scalloped like crazy
out there beyond the boats

yesterday the horse
today the fish 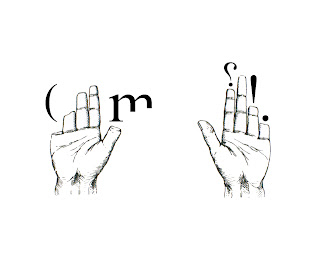 (I suppose I should dedicate this to the Addams Family's Thing and Franz Kafka.)


I do not expect the hand. At first, I think it is a root or some other growing thing searching out food.  I brush against it. It is cool though warmer than the air, warmer than the soil. I rest my head against its soft palm.


It cradles my head for hours, then it strokes my face. Perhaps it has a cramp and must move. I breathe, sleep, wake. The hand is gone. I sleep again.


When it returns, I touch my fingers to its fingers and they respond, curling. We remain fingertip to fingertip. I do not know how long. My watch is gone. Nothing changes.


I sleep and when I wake, the hand has disappeared, my fingers are empty. I feel for the hole in the earth where the hand has returned. There are several small crevices and I reach in. Nothing but dirt or vacancy. Somewhere in this country, they think of shoes, stationary, a plate of meat, the floor of a change room.


Then I feel the hand against my side. I hold it. We are parent and child, sisters, lovers walking together, watching the moon, anticipating the boat which will take us across the river. We whisper our stories. We are silent.


The hand is the moon, clouds. A sigh. I begin to wait for it. To expect. It is a television. A friend. What does it hope for, reaching, holding, sharing its quiet?


Fields of daisies, butterflies, explosives. There is no remembering. A cubicle. The Canadian Shield, its stunted trees and shine of mica. Burritos, librarians, snakes, and nightstands. Documents passed from hand to hand in secret.


The hand carries nothing. Heat. A body. Happiness. I feel little except when I hold the hand. It could not have been looking for me, could not have anticipated finding me. A human hand among thousands: its own shadow, cold, sightless, underground; its mother,  master, child, slave. Its twin.


I outline letters on its palm, but it does not understand. Its fingers move. Maybe it writes, but were it Arabic or English, I feel only caresses and swirls. An intimate and inscrutable grammar.


We lock our fingers together. We sleep. Wake. Are happy.


After a few days, the hand does not appear, I think I have lost my own hand. Later, I realize, the hand is gone. Hand. Gust of wind. The wide earth. Death. Someone brings me food.
I open and close my own hand. I open and close it. I pass the memory of the hand between each of my own hands. What can be held in a hand, what has flown away? I remember nothing.