Some upcoming events and "Offcentre Arts and Creativity Workshops." 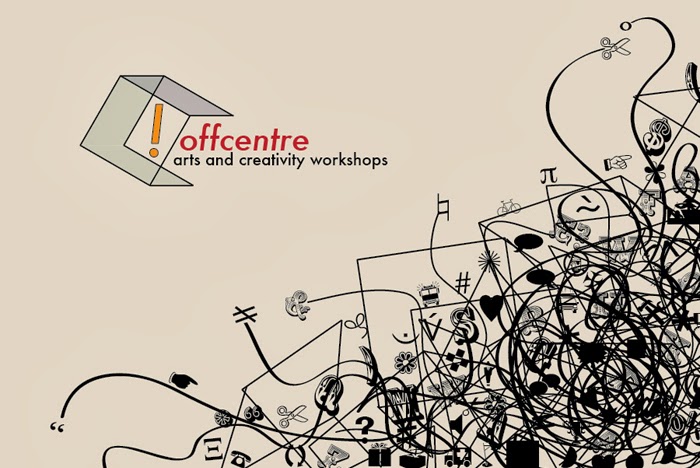 Here are some upcoming events that I doing. Readings and workshops. And I get to go to the Yukon, which I'm very excited about. I've never been to the Canadian north (Thornhill doesn't count.)

The image above, by Tor Lukasik-Foss is one side of our postcard flyer for our new Offcentre Arts & Creativity Workshops venture. We (together with Lisa Pijuan-Nomura) are creating an alternate school for arts in Hamilton. Here's the other side of the flyer. It's just a draft and there are no dates for the events, but it gives you an idea. 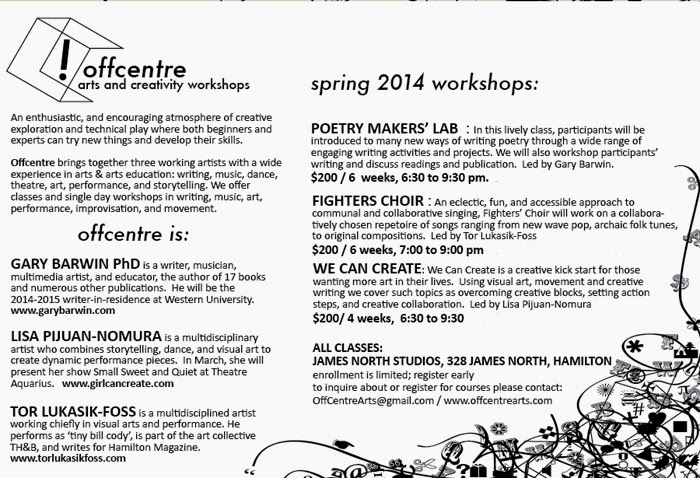 Library of the Invisible The Biblioteca Invisibilis is an online catalogue/anthology of blank or erased books. On the site there is a call for entries: if you have a blank, empty, or erased book project, you could submit it to the site. They are interested in creating an online library of these 'invisible books.' The above image is my entry.

more from "The Wild and Unfathomable Always" 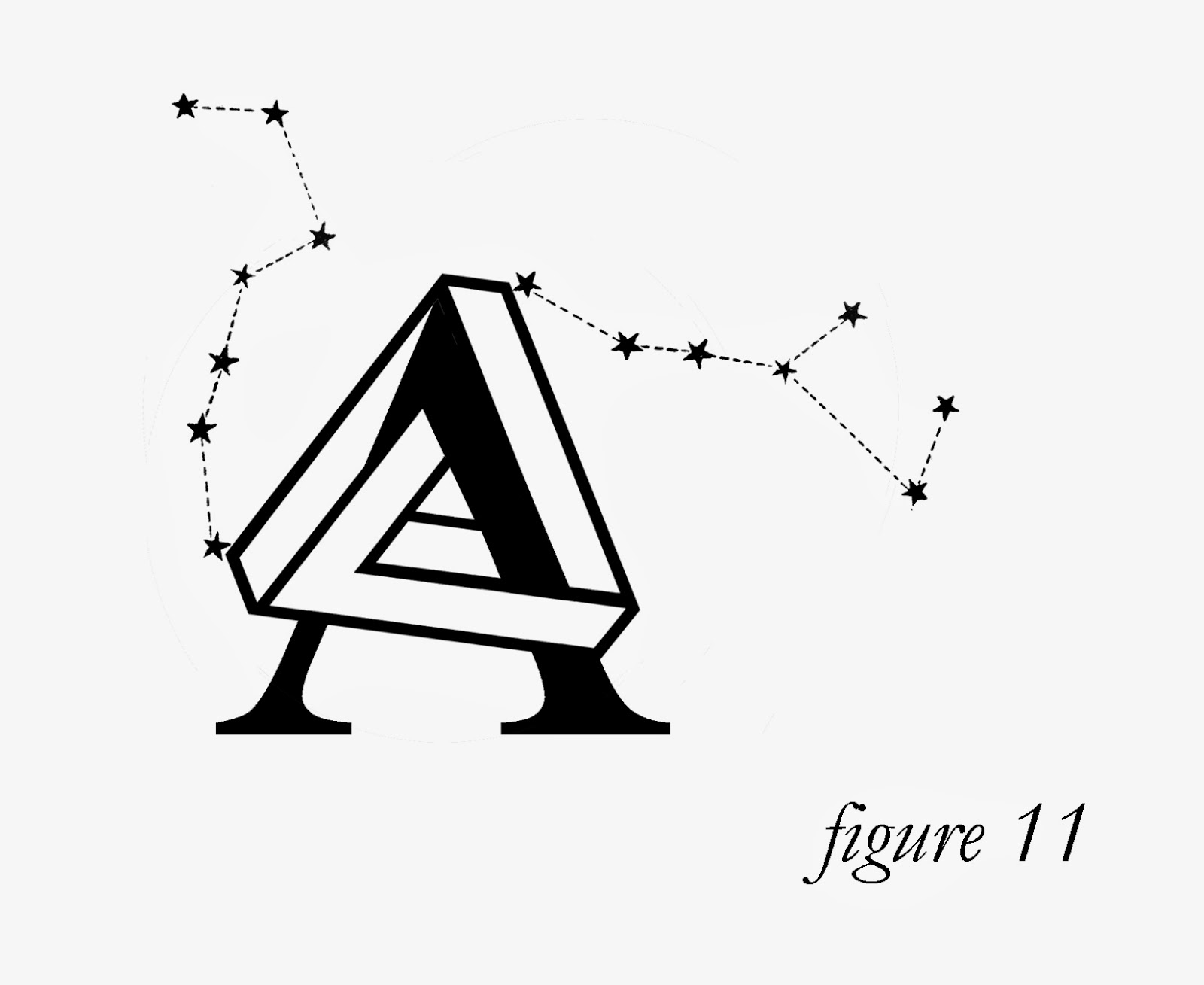 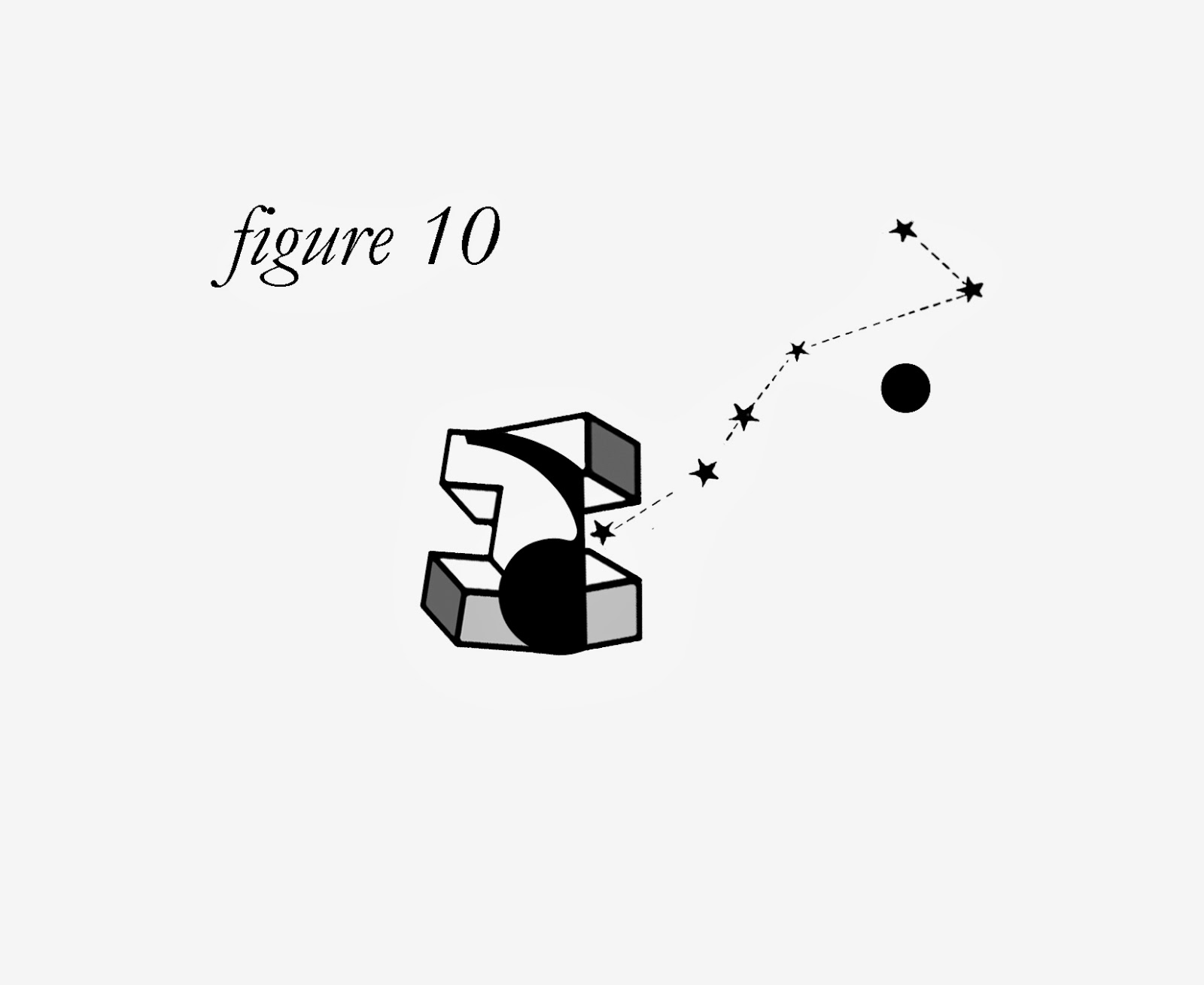 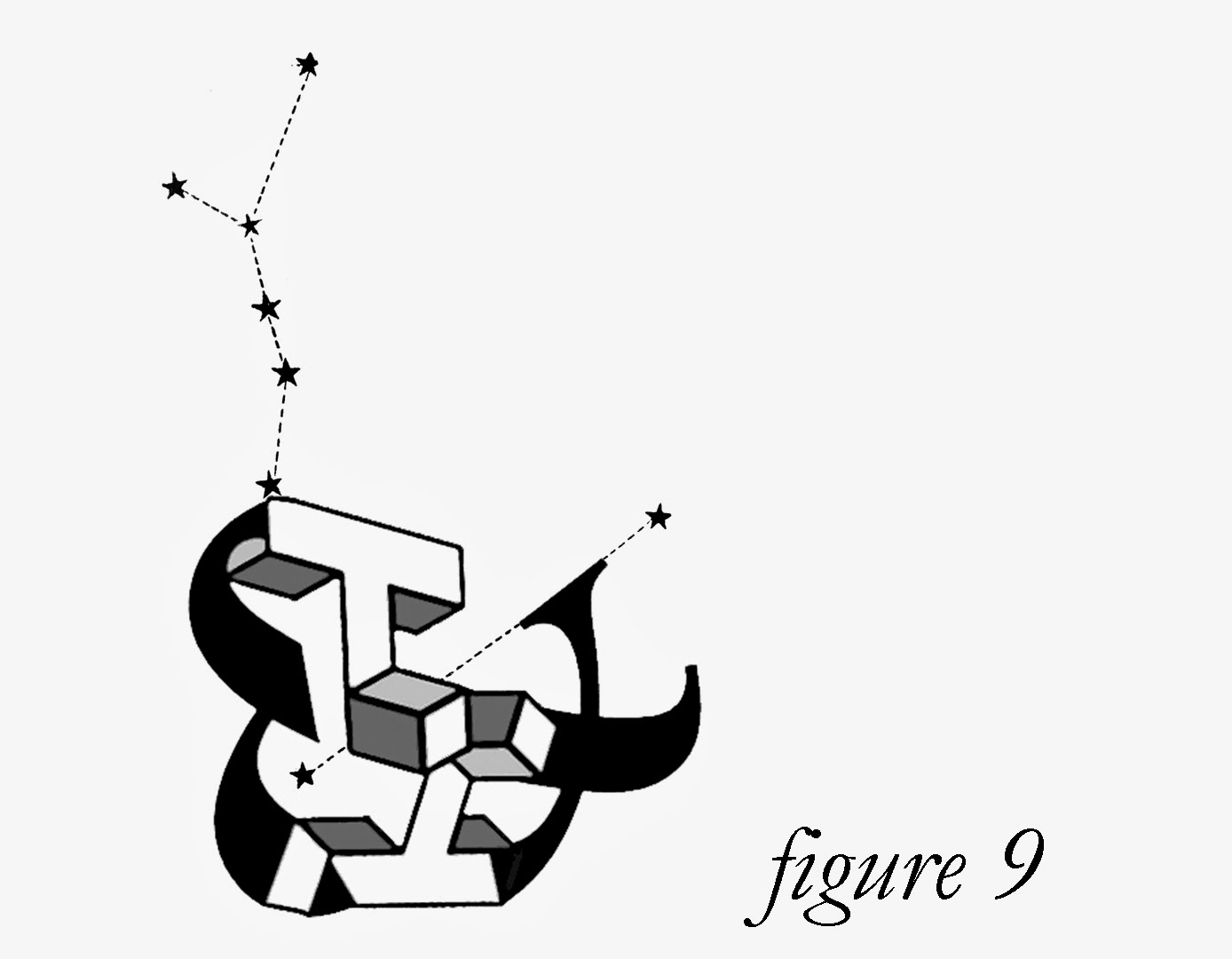 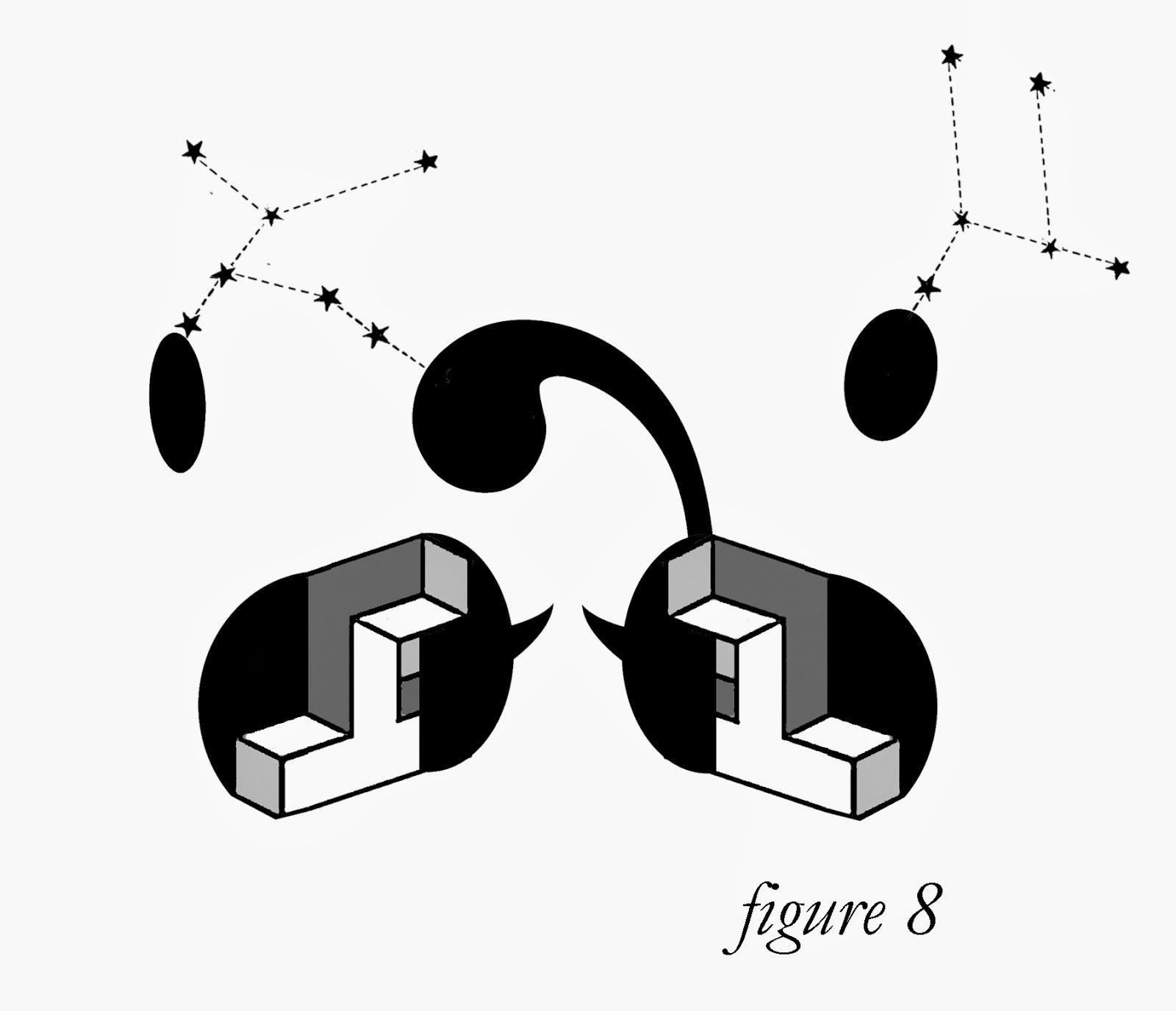 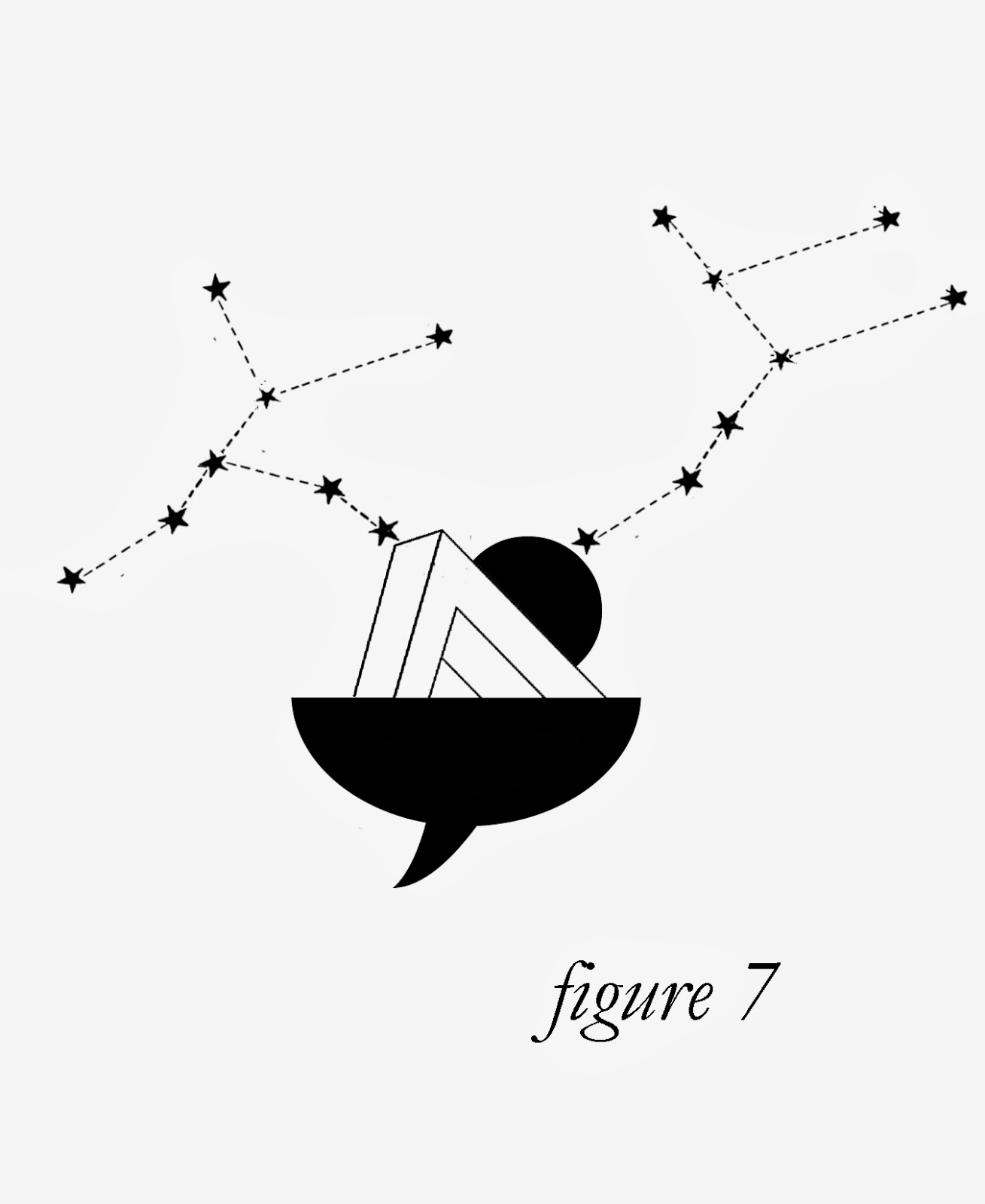 Inside Stephen Harper
A video based on a poem from my book
Moon Baboon Canoe (Mansfield Press, 2014)
Posted by gary barwin at 3:47 PM No comments:

My daughter made this great video trailer for my new book, Moon Baboon Canoe. I created the music and read the text. I was completely delighted how we were able to collaborate and riff off each other's ideas…and we got to integrate footage from our recent holiday.
Posted by gary barwin at 1:58 PM No comments: 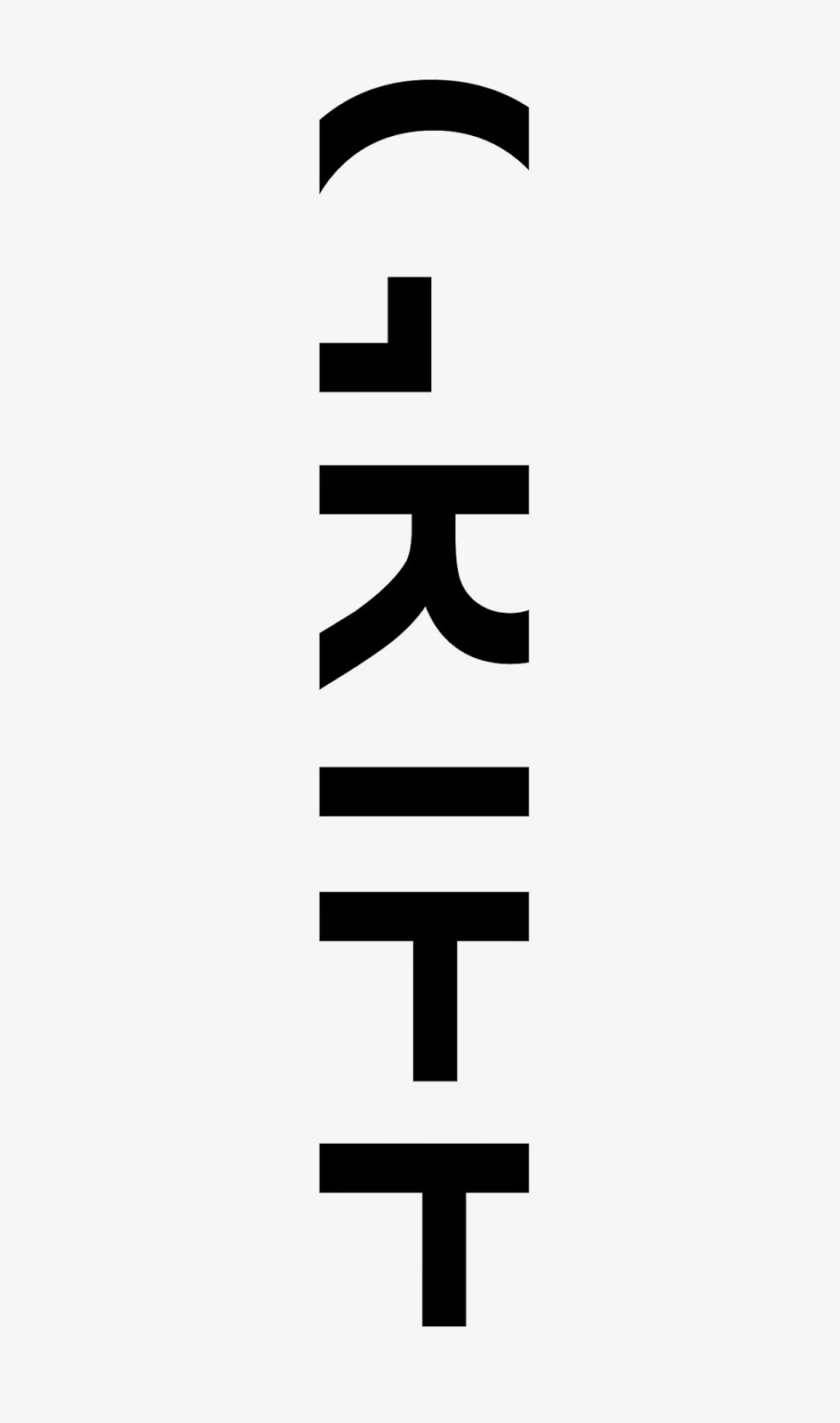 1. I can almost smell the pages! My new book, Moon Baboon Canoe is now up at Mansfield Press and can be ordered.

2. I wrote a "First Reading" commentary about M. NourbeSe Philip's Zong. It's up at Jacket2.org. It's here. Really pleased to have been invited to contribute to this project.

3. If you're going to be in Cobourg, there's a great exhibition of Visual and Concrete Poetry up at The Human Bean beginning April 1. Here's the info

Posted by gary barwin at 3:20 PM No comments: 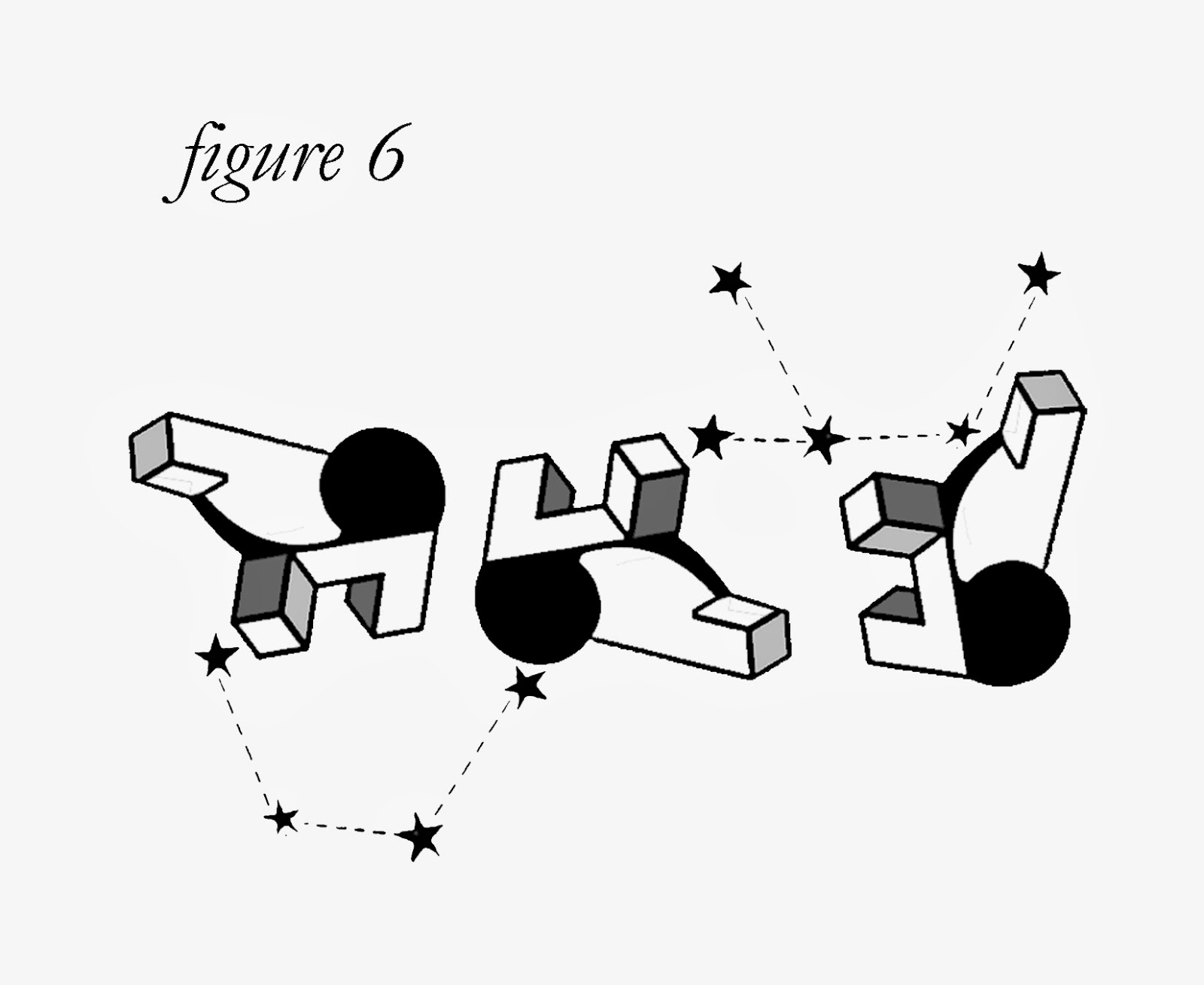 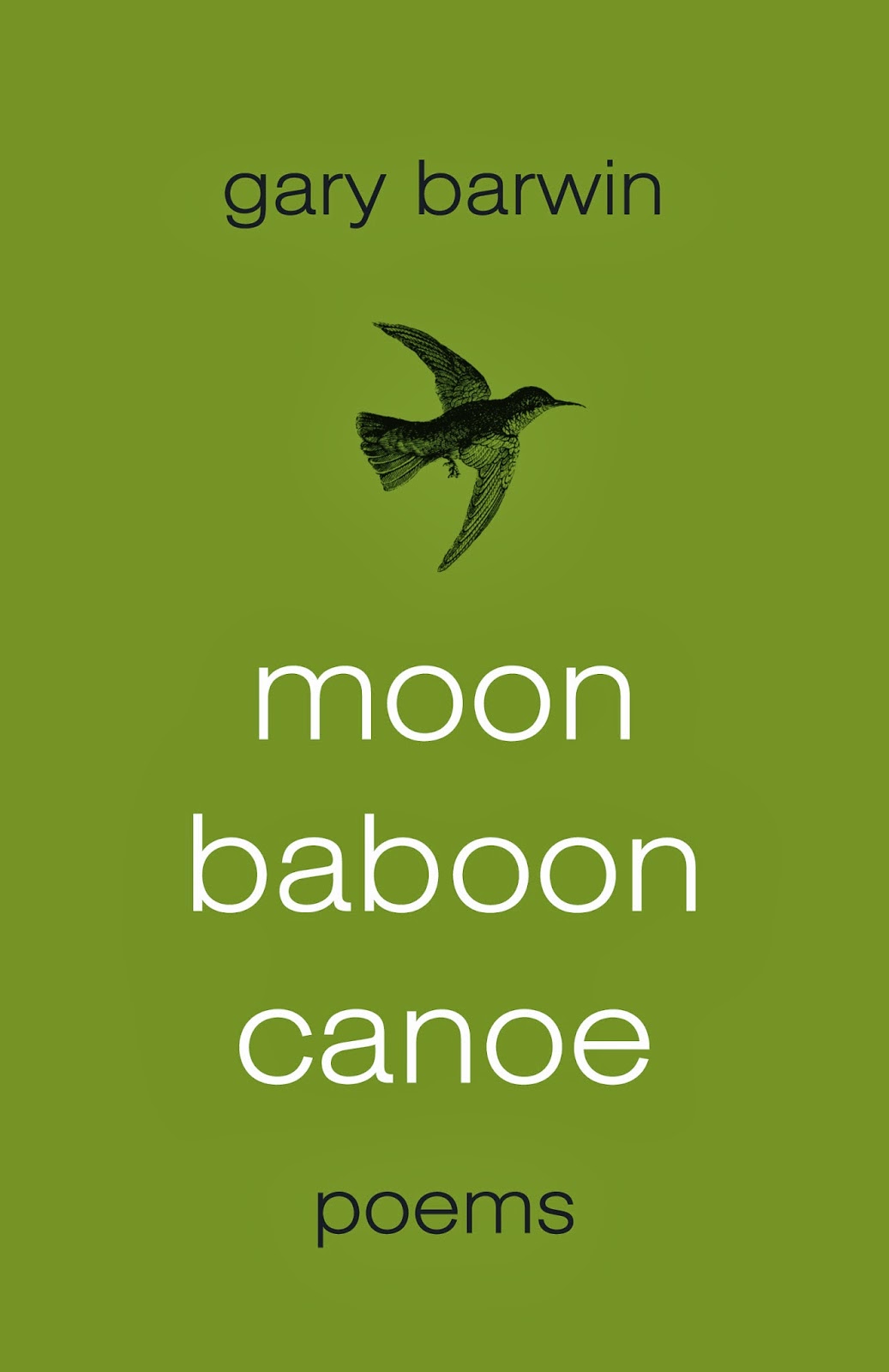 Posted by gary barwin at 1:27 PM No comments: 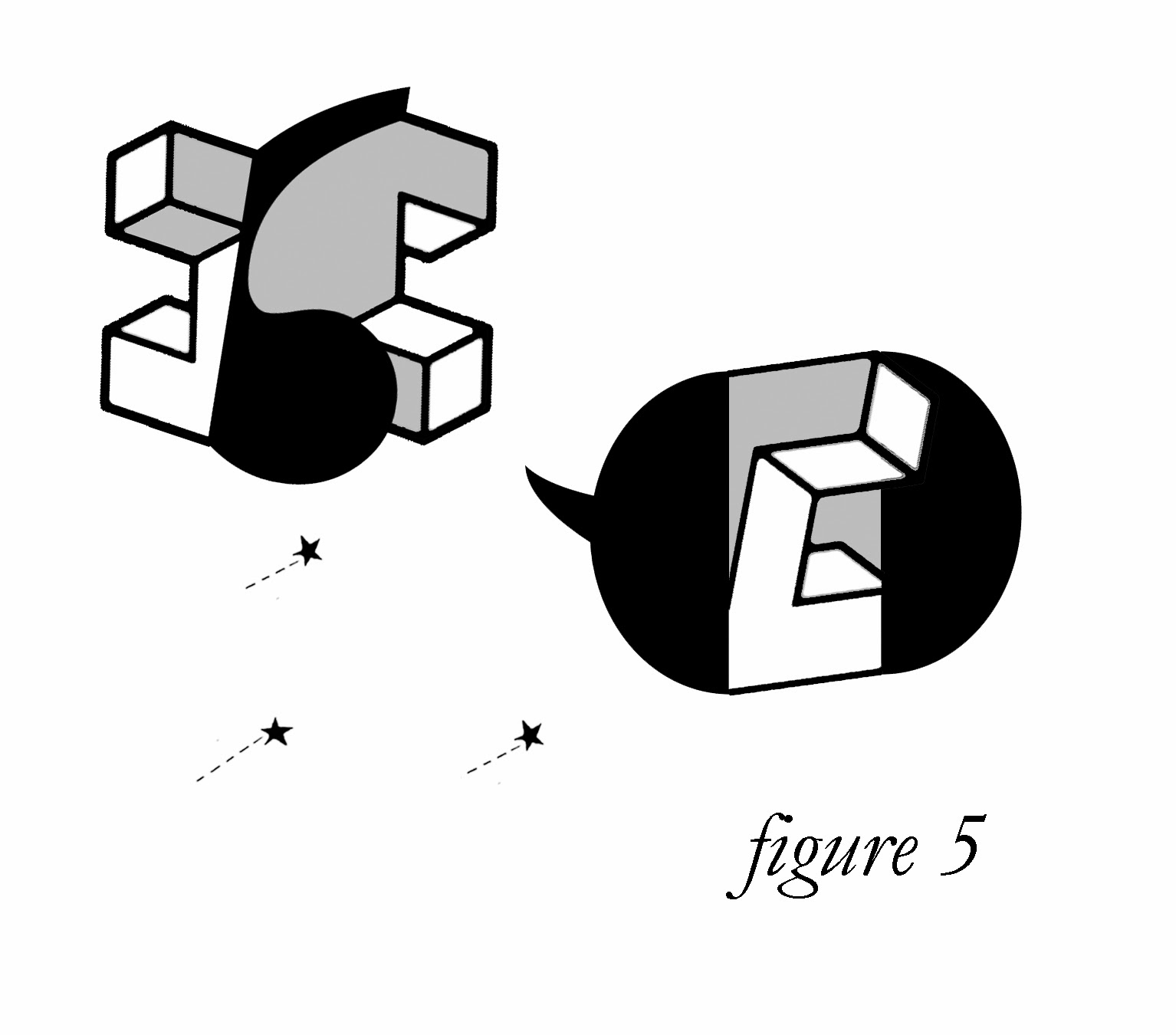 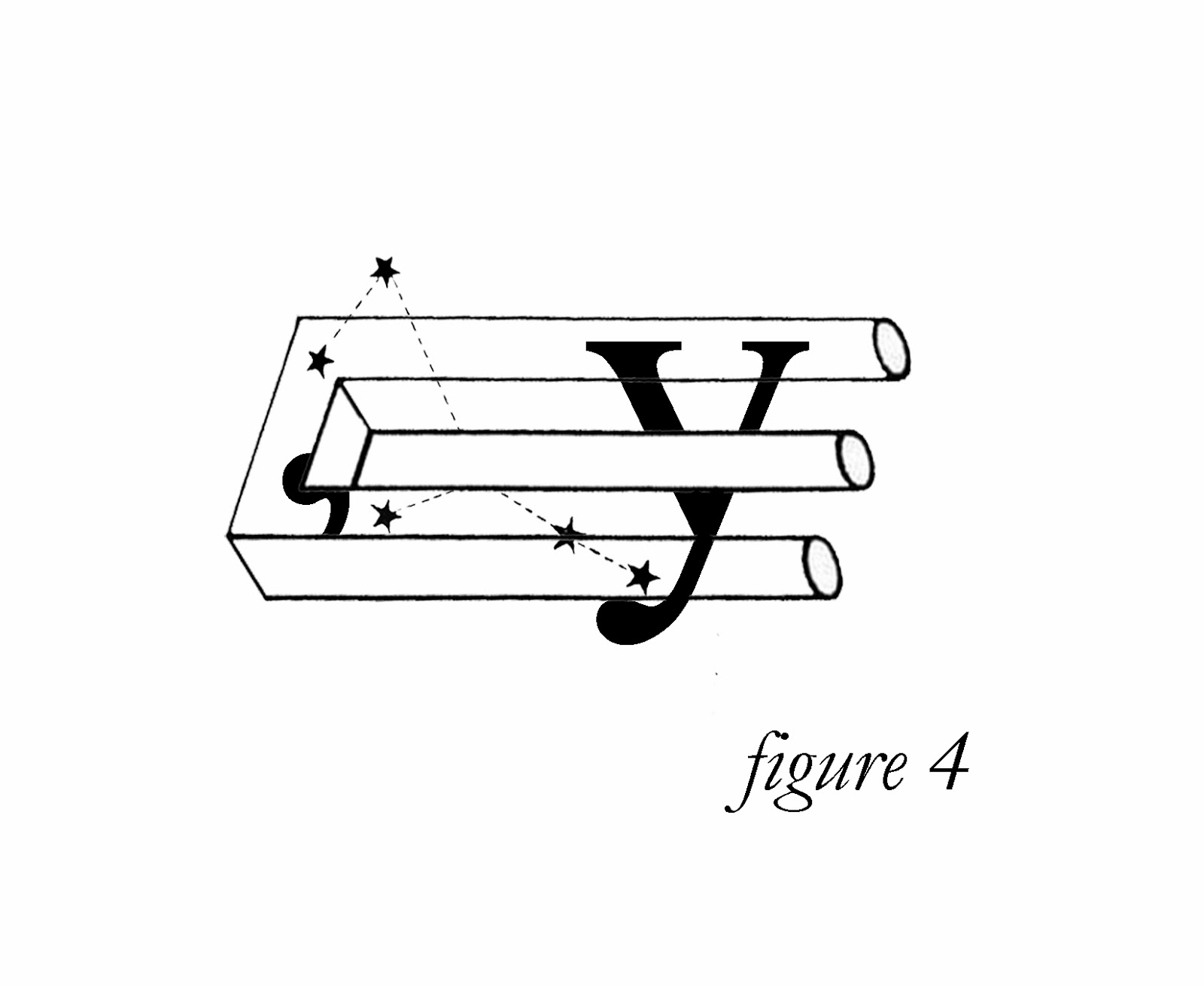 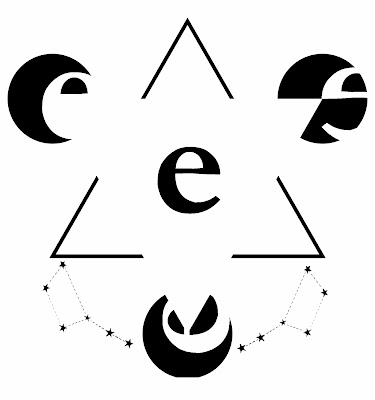 Posted by gary barwin at 8:12 PM No comments:

"Emoticons from Wikipedia": from _Dancing the Internet_—Artificially Intelligent Dance Music

The cover of my new book: Moon Baboon Canoe 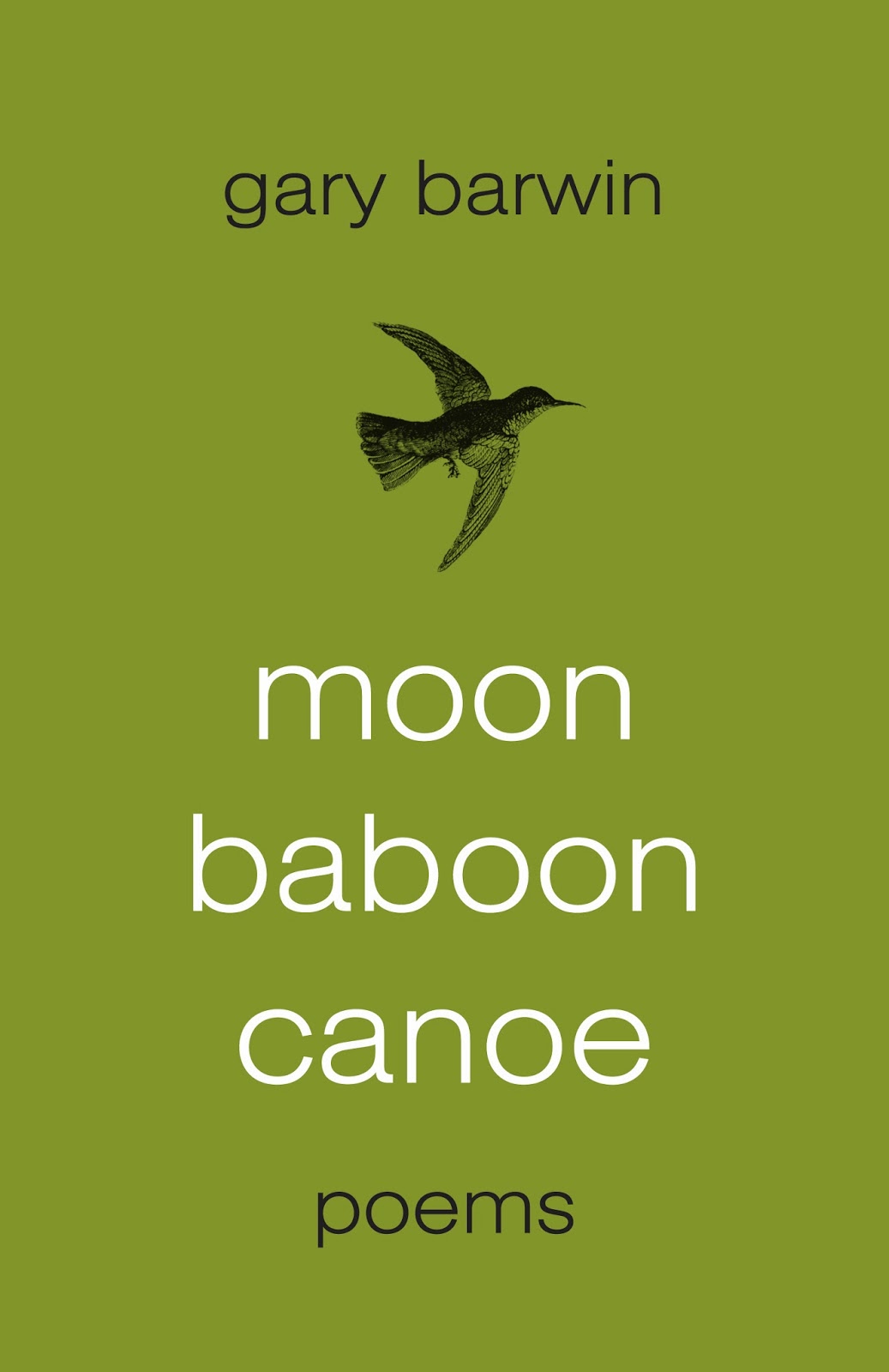 This is the beautiful cover of my about-to-be-released new book Moon Baboon Canoe. The cover was designed by editor Stuart Ross and the book will appear with Mansfield Press.

Here's the back cover description:

A follow-up to his acclaimed The Porcupinity of the Stars, Moon Baboon Canoe is filled with Gary Barwin’s trademark humour, invention, musicality and craft. These witty and surprising poems confront subjects as diverse as time machines, elves, hummingbirds, birth and cows, yet manage to explore the perennial themes of poetry: delight, mortality, childhood, love, the natural world and squirrels. It is a moon-guided, baboon-paddled canoe of a book, and around each bend in the river we find the sources of our strength: consolation, goofiness and joy.

Posted by gary barwin at 6:18 PM No comments: