Some of my favourite Star Wars Stormtroopers are Jewish 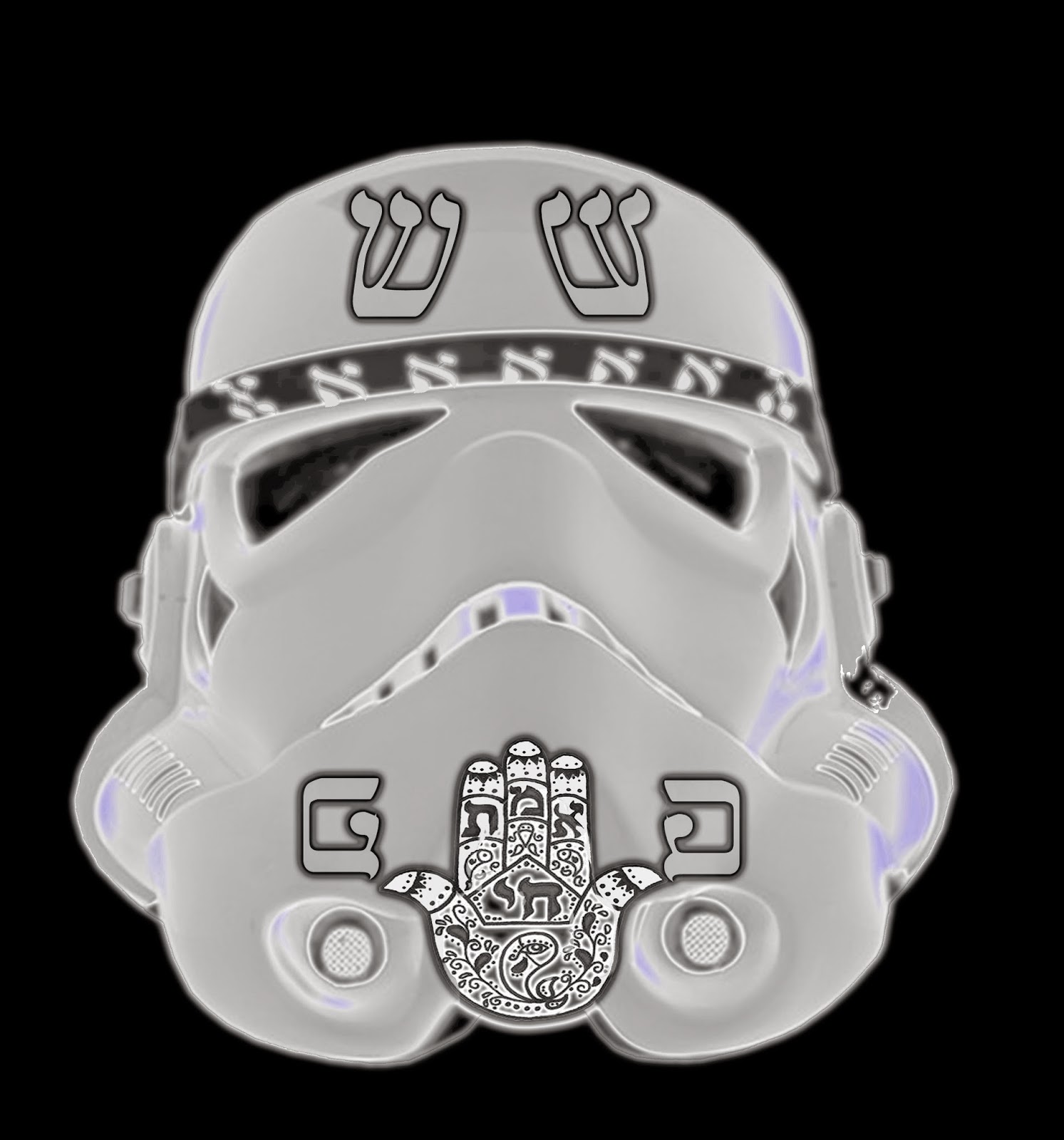 I remember attending the premiere of Star Wars while in high school And I remember listening to Joseph Campbell talking (from George Lucas’ dazzlingly beautiful library at his ranch) about the mythic structure of the series. The Hero with a Thousand Faces, etc. And I’ve seen remarkable images by West Coast indigenous artist Andy Everson where he appropriates Star Wars’ imagery and patterns them with West Coast Native iconography/decoration, a really brilliant mash-up which speaks to colonialism, power, myth, our expectations and how cultures interact. There is another non-Native artist who has also—though to my eye—less successfully and less interestingly done the same thing.

I wondered what it would mean if I appropriated these images? My background is Jewish. The ‘iconography’ of my people would involve Hebrew calligraphy and perhaps a Hamsa (the hand with protects against the evil eye.) And there would be an extra frisson with the Star Wars imagery given that some of the Empire imagery is itself riffing off Nazi German iconography (as well as Japanese: cf. Darth Vader.) 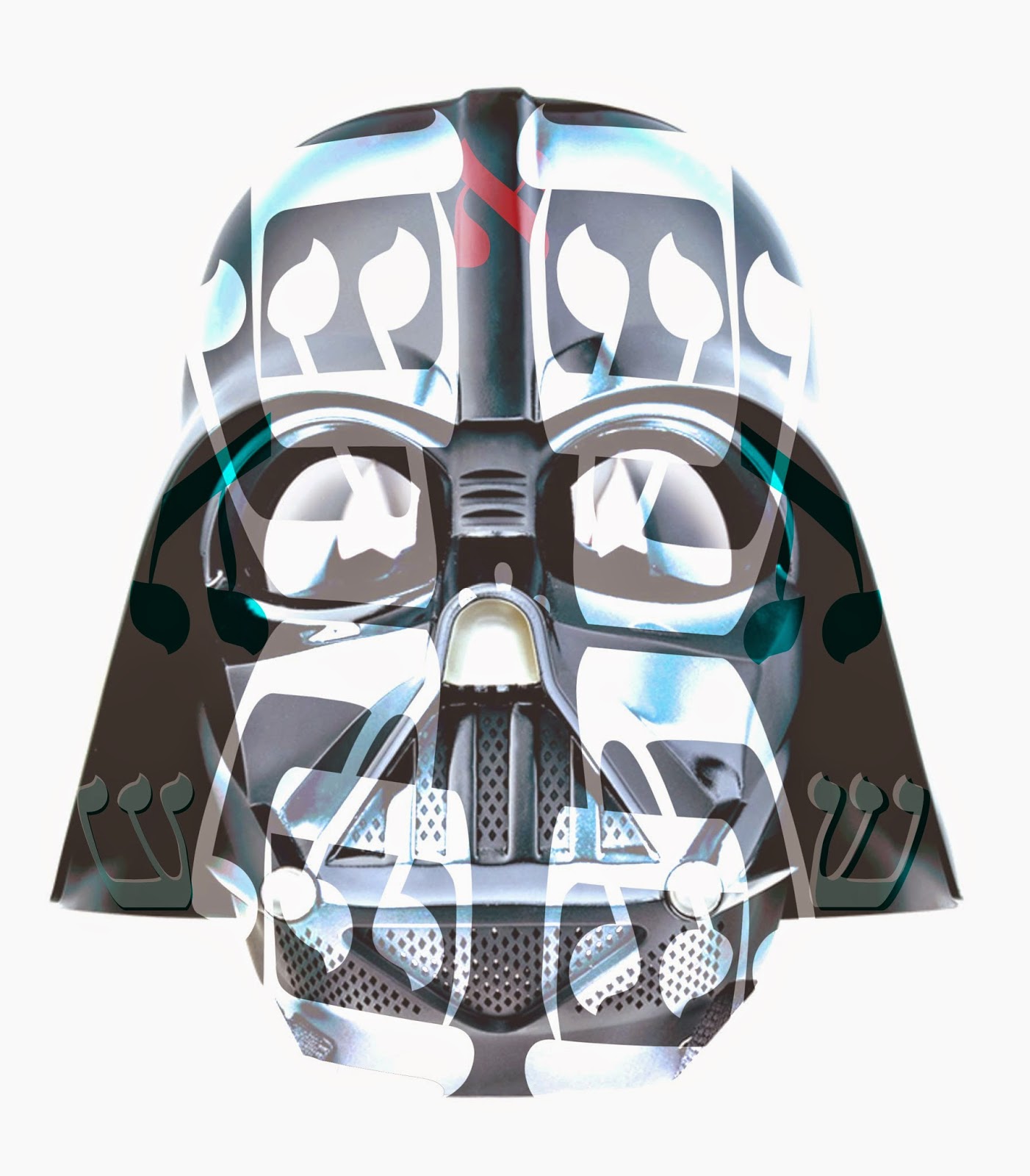 And, of course, in the current geopolitical climate, it is hard not to consider this stormtrooper image in relation, not only to past Nazi militarism, but I think it does engage with images of Israeli force.


But I think the goal of art is to raise interesting questions, to problematize….but not to give any answers, particularly simple ones.
Posted by gary barwin at 1:36 PM No comments: 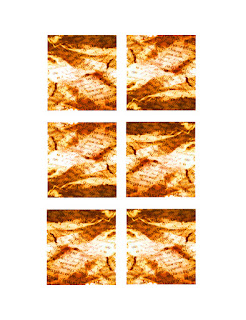 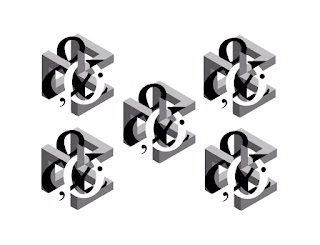 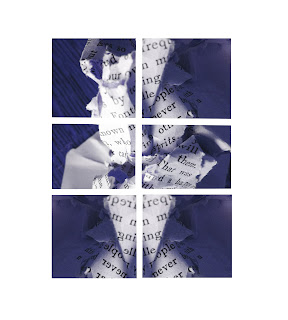 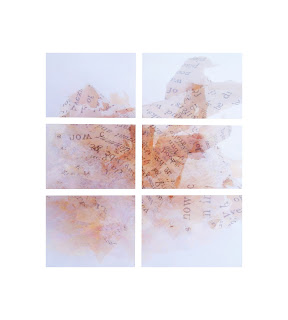 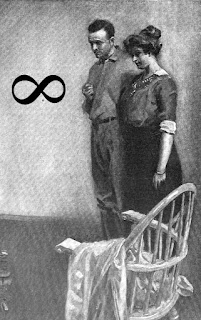 My cousin, Jon Borwein, died unexpectedly yesterday. Though I hadn't seen him in quite a few years, his part of the family though not actually close cousins (there was some arcane mathematical formula by which we could calculate our cousin relationship--I think it involved the square root of a negative number divided by borscht squared) have always felt very close to us and our families have always made a point of connecting over several continents. Somehow as the B*rw*ns (Borwein is the non-Anglicized version of Barwin) moved across the globe, there has always been the sense that we were in this together.

Jon was a renowned mathematician. Though clearly the specifics of his work were beyond my understanding, his approach to it was very inspiring to me. Through math, he made the wonder, mystery, elegance, delight, and beauty of the world, of the inquiring intellect and of knowledge and discovery itself very apparent. When with him, he had that gift of being "present," of valuing your interaction with him, of connecting to you in his inimitable way. I don't think I've ever met a more inquisitive and penetrating intellect, though I've also never met anyone who would talk about genital crabs when a guest at a passover dinner. ;) Also, though he was able to roam through the very abstract world of experimental mathematics, it was so apparent how much love of family was important to him and fundamentally at the centre of his life. I am feeling so sorry for his family, his parents and brother & sister, and for my parents.

Here is an obituary from a colleague. And here is the public obiturary:

BORWEIN, Jonathan Michael, August 2, 2016 at age 65. Jon Borwein, Laureate Professor at the University of Newcastle, FRSC, FAAAS, FBAS, FAustMS, FAA, FAMS, FRSNSW passed away suddenly at 12:32 a.m. on August 2 during a stint as Distinguished Scholar in Residence at Western University in London, Ontario.
An innovative and prolific mathematician of international renown, he is survived by his parents, Bessie and David Borwein of London; his adoring wife Judith, three daughters Naomi, Rachel, and Tova; five grandchildren Jakob Joseph, Noah Erasmus, Skye, Zoe and Taj; siblings Sarah and Peter; sister-in-law Jennifer Moore.
The funeral will take place at Logan Funeral Home, 371 Dundas Street, London, Ontario at 1:00 pm on Wednesday August 10, 2016 with a visitation period from noon to 1:00 pm. In lieu of flowers, friends and colleagues may wish to donate to a scholarship fund being set up in Jonathan’s name. For information on how to donate contact Judith.Borwein@gmail.com.

Posted by gary barwin at 1:44 PM No comments: