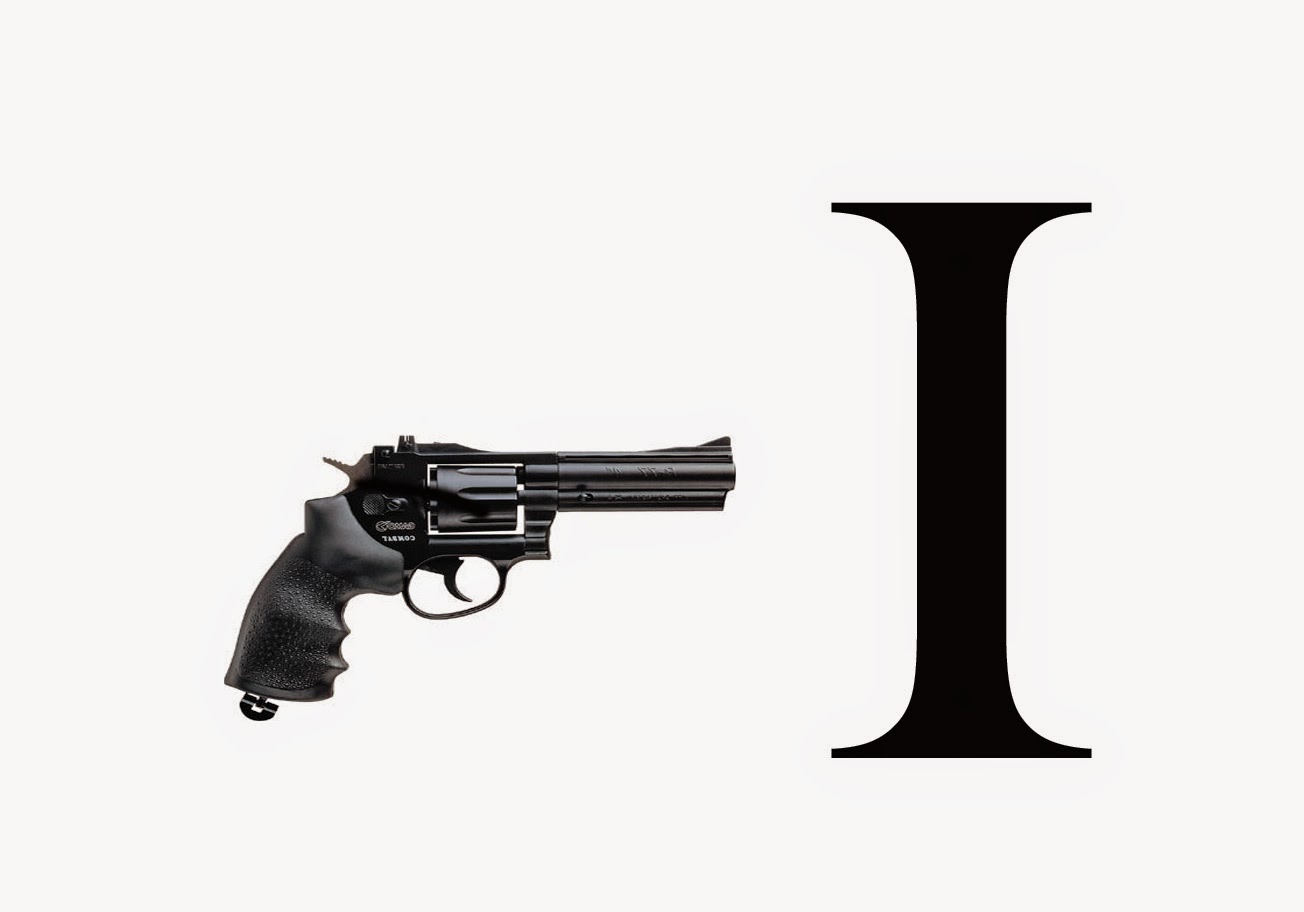 inside the gun
the absence of bullet

inside the bullet
the absence of my friend

inside this poem
the absence of my friend 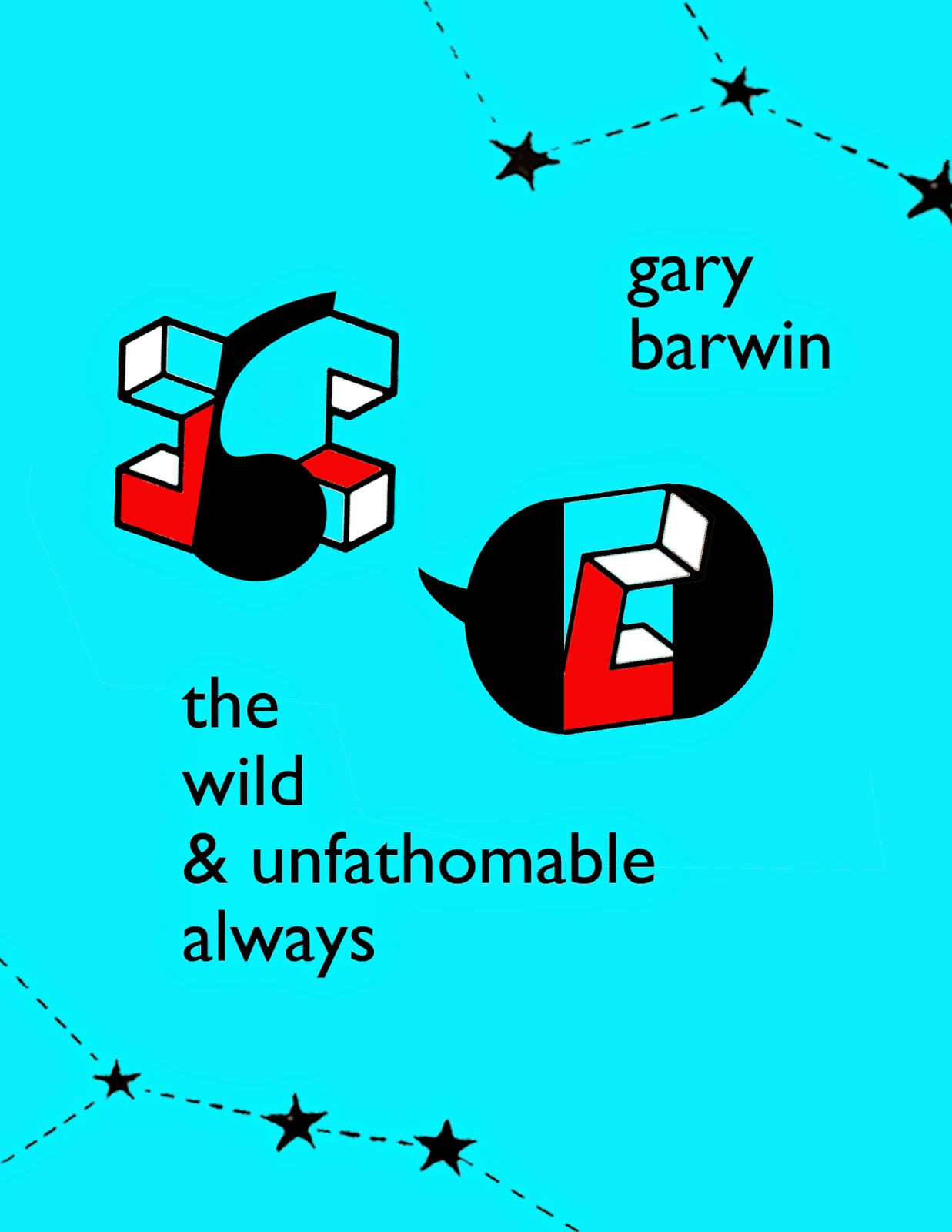 Here, language is a human/machine hybrid in the heavens, an optical organism floating between the stars. Letters are geometrically entangled, warped, contorted, highlighting frustrated embodiment and the way we bend or play with meaning. There is magic here, and illusion. There are creatures of mad science and silent comedy. Gary Barwin is a Pharoah of the new dynasty, building vispo monuments in the sky.

Compelling compositions that surround you between constellations, language and symbols in a simple but intense utopia. The wild & unfathomable always immerse you in a passionate work of shapes and spaces defined by clearly delimited structures, going beyond the essence. Fascinating. Unfathomable (in) all ways.

If you imagine, for a moment, that there is a world so solid and firm that you can understand every part of it, you are thinking of anything except these poems, which twist perception, textual meaning, and expectation into the shapes of balloon animals controlled by the optical illusion that is the gift of sight itself: We see only when that part of us that perceives the visual, that produces sight, is drowned by darkness. Only from within a pure darkness, can we accept the lift of sight. In this sequence of poems--part visual play, part letteral display, part meaning subsumed by vision--we see the contours of our understanding of the world without seeing the world itself, ever. We move into a parallel universe, where everything is recognizable but so recognizable that we recognize not a bit of it. This is language made dreamlike; we drink the wordlessnesses oh so pregnant with words.

—Geof Huth
Posted by gary barwin at 3:09 PM No comments: