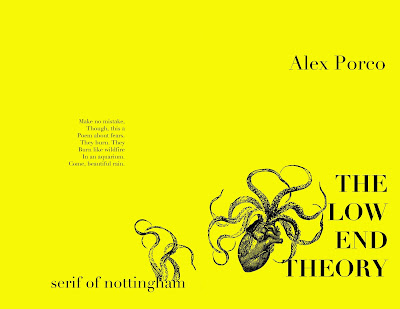 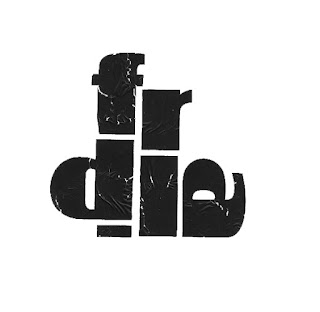 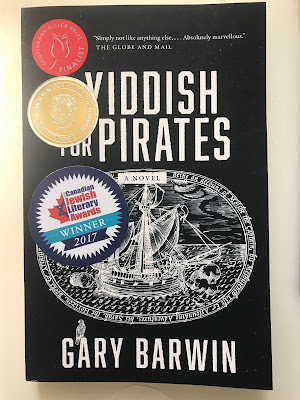 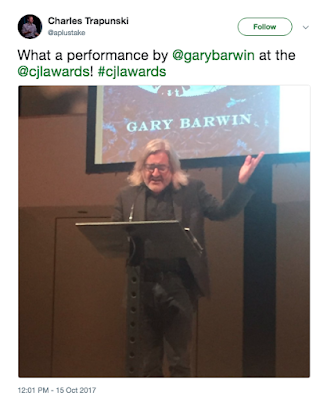 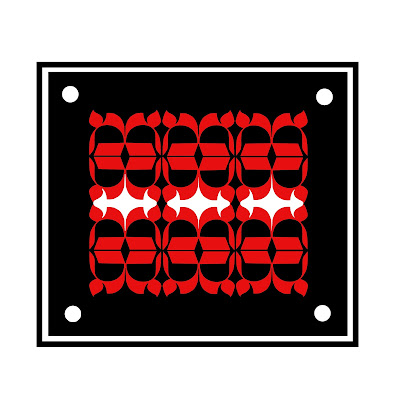 
The anthology is a fiction anthology, but I wrote a little statement about my piece which didn't end up in the anthology and so I thought I'd share it here.

I think about how our modern notion of what is 'other' blurs inanimate objects with animals and vice versa. For much of culture, outside the hospitable firecircle of the human, the light fades quickly, only a few animals allowed as pets or as marvellous outliers of the non-human to sit by us.  (And this not to mention, the humans we leave out in the cold,
which is another discussion.)

But, further, we even look on our other non-objects with such love, intimacy, and affection. They may as well as living beings that we love. Our emotional connection, our heartaching being-longing for our shoes, toasters, chairs, designer table is often so palpable and powerful, that the categories between animate and in-animate often begin to blur.

And though our toaster doesn't have agency, we may feel that we love it like a non-human living thing. In the past, we gave names to swords that they loved. Names to ships. Now we feel some of our objects pass into our emotionally intimate world. How different is a deer leaping over the fence into the garden than a sullen, left-slouching shed, a silent chair,
innocent and blinkless, forlorn, discovered in early morning in the shadow by the hedge?

No TV for Woodpeckers: Some reviews and some videos 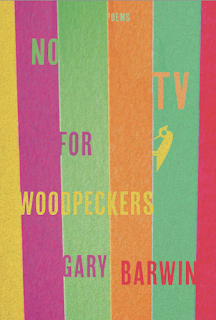 The Hamilton Review of Books’ review by Phillip Crymble

A cocktail based on the book by AllLItUp

rob mclennan writes a review on his great blog