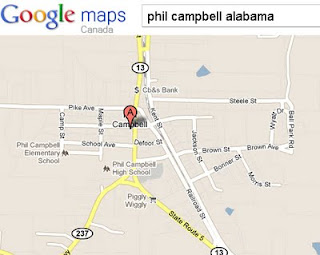 PHIL CAMPBELL WAS HIS TOWN 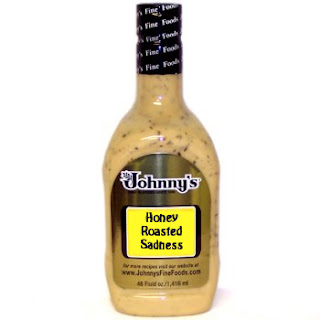 Posted by gary barwin at 6:03 PM No comments:


This past fall, I was delighted to travel to the Kelly Writers House at UPenn to participate in Al Filreis's fantastic podcast series PoemTalk. I joined Al and Ammiel Alcalay and Danny Snelson to discuss John Wieners's poem "Acts of Youth" in a performance recorded in 1990.


If you're so impatient that you want to jump right to the episode, then here is a direct link. Go now! There's not a moment to lose.


If you don't know it, PoemTalk is great series of discussions of specific poems from the ever expanding PennSound collection of modern and contemporary poetry and poetry-related recordings. The project is directed byAl Filreis and Charles Bernstein at UPenn.
Posted by gary barwin at 8:00 PM No comments: