A video rendition of a sonnet inadvertently created for me by three email spammers and published in Vallum 8:1.
Posted by gary barwin at 2:14 PM No comments: 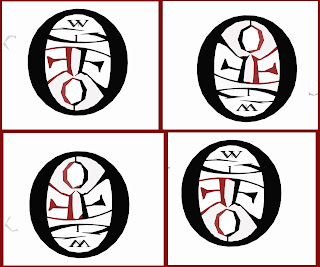 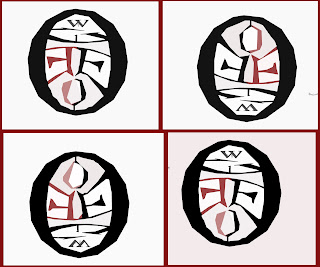 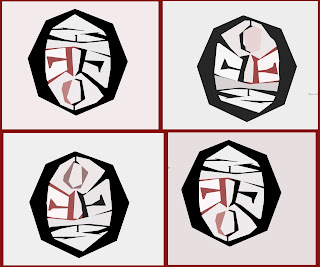 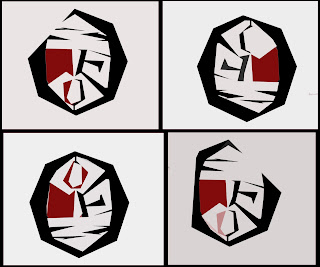 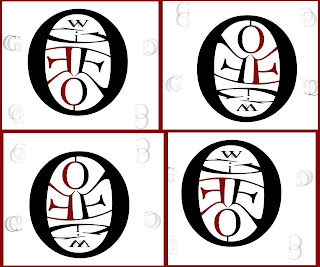 MUSIC FOR WRITERS 3: The Music of Spitch 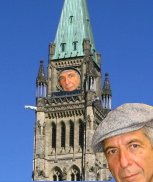 The third installment in my guest post series MUSIC FOR WRITERS for LemonHound. This one explores the relationship between spoken words and music.

Here is is.
Posted by gary barwin at 3:03 PM No comments:

I THINK OF NO ONE 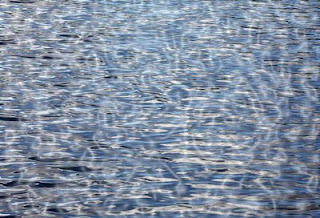 I THINK OF NO ONE


then someone running
or not running


the water carries the streets
the wind takes the sky


a blue bruise
everything able to rise and perish


rises and perishes
there are no graves 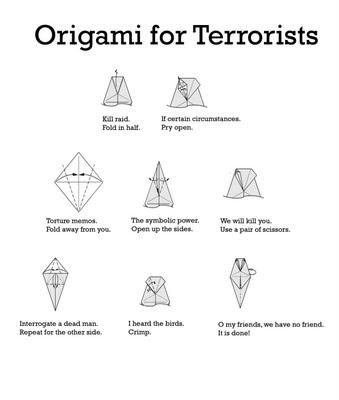 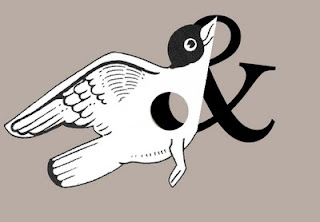 no pair of birds

of a pair of birds

every pair of birds

a failure of birds

but the silence
Posted by gary barwin at 10:30 AM 1 comment:

gh2oti
As followers of this blog will know, I have just finished participating in Geof Huth's  International Pwoermd Writing Month (InterNaPwoWriMo) a month where almost as many international writers as letters in the alphabet wrote one word poems each day of the month. It is a minimalist analogue to the National Poem Writing Month, and the source of much fun, creativity, and in(ter)vention. You can read the various one word poems (pwoermds) on the blogs and Twitter feeds linked through the http://napwowrimo.blogspot.com/ site. There were some beautiful, beguiling, ridiculous, and surprising creations. 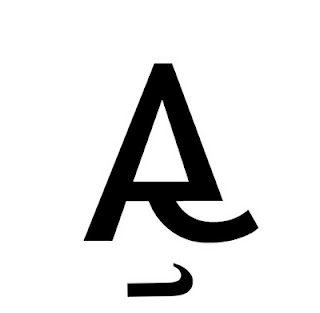 Next year, I want to go even more minimalist. I want to initiate a project where each participant creates a new letter of the alphabet each day of the month. What will we call it? International New Alphabet (Pleotmter?) Writing Month? InterNaAlphWriMo? InterNaPleoWriMo? Or maybe it will just be Regional. Or indeed confined to my desktop. A flash mob of one.
But if each participant created a single new letter each day for a month, at the end, they'd have an alphabet. Perhaps the letters could be mixed-and-matched with others. An ecumenalphabet. A letteriot. A trium(gly)phant alphaGlyphony. Or the letters could go rogue. Remain hermit and unattached. Singularities. Minuscule miniscule bangs at the beginning of new alphabetic universes. Who's in? 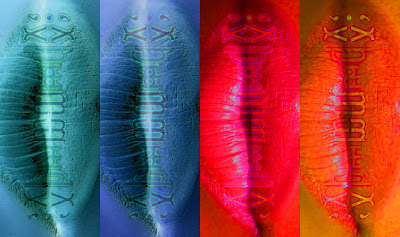 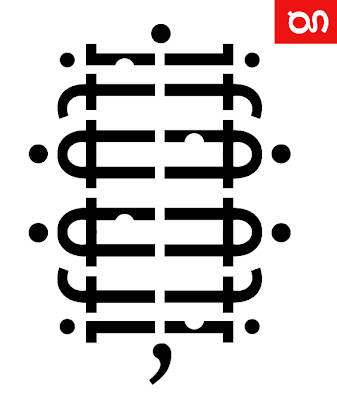