The Parrot, upon her death 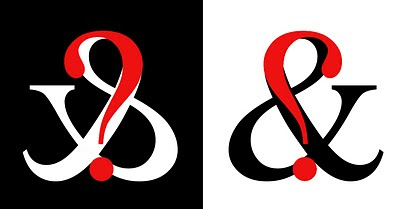 The Parrot, upon her death.
From The Testament and Complaynt of Our Soverane Lord's Papyngo (1529) by Sir David Lindsay.


''She then leaves her green mantle to the quiet and unobtrusive owl, her golden and brilliant eyes to the bat, her sharp polished beak to the affectionate pelican,


' To help to pierce her tender heart in twain ;'
her angelical voice to the single-songed cuckoo, her eloquence and ' tongue rhetorical ' to the goose; her bones, which she directs to be enclosed in a case of ivory, to the Arabian phoenix, her heart to the King her master, and her intestines, liver, and lungs to her three executors. Having finished her last injunctions, Polly disposes herself to die, and falling into her mortal passion, after a severe struggle, in which the blood pitifully gushes from her wounds, she at last breathes out her life.' Extinguished were her natural wittis five.'

Her executors then proceed to divide her body in a very summary manner. ' My heart was sad,' says Lindsay, ' to see this doleful partition of my favourite; her angel feathers scattered by these greedy cormorants in the air/ Nothing at last is left except the heart, which the magpie, with a sudden fit of loyalty, vindicates as belonging to the King. The portion, however, is too tempting to the raven. ' Now, may I be hanged,' says he, ' if this piece shall be given either to King or Duke;' a tussle ensues, the greedy hawk, seizing the heart in her talons, soars away, whilst the rest pursue her with a terrible din, and disappear in the air. So ends the tragedy of the papingo."
Posted by gary barwin at 2:44 PM