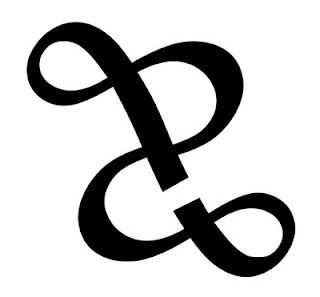 I remember when I was about seven or eight, my parents spoke of "rosewood" in regard to some furniture. This filled me with a strong sense of this palpable material, resonant with association, and something that was mysterious and pointed to ancient and magical things. I misunderstood what it meant, actually. I thought that it referred to the wood from a rose bush. I cut a piece off the rose bushes in our garden -- a tiny inch-long section -- and wrote a series of incantations, trying, by some kind of theurgy, to invoke or liberate the energy, mystery, and resonance of both the wood and the word. I should mention that I made up the words. I created something that sounded the right way, but didn't actually denote anything. This, I suppose, was my first series of poems. Poetry as magic, as sound, as misunderstanding, as a theurgy of language, as (overwrought) memory, as invention, as private code, as concept, as enigmatic word object, as parallel.

I kept the piece of rosewood and the poems, written on small slips of paper, in a little box. You hold the rosewood in your hands. You examine the poems. You recite them quietly in your bedroom. There is a centre to the universe.
Posted by gary barwin at 10:42 AM