Language2 or the square root of minus language. 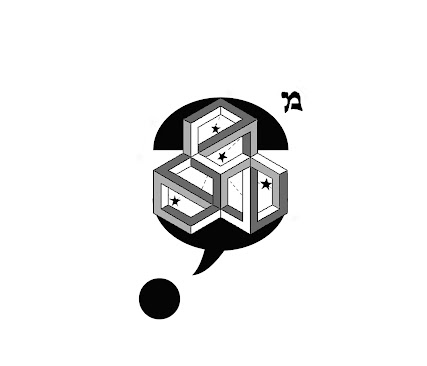 They write—the world is made of tiny particles. Waves. Strings. Various forces which are things and things which are forces, secret wires which make the visible, entangled and strange. And another kind of tangle: ideas that are signs and signs that are ideas.

In Jewish thought, the letters of the alefbet (the Hebrew alphabet) predated the creation of the world. In fact, the world was made out of these letters, these strange scrapings on the brainscape of the infinite. And each Hebrew letter is a story, a symbolic arrangement of its parts. This little hadron went to market, and this one tore the previous universe a new one.

Inside the brain, there’s the shape of a little person. The homunculus of one’s greater self. The shape of hands, face, one’s mother, father, night, thunderstorm. The shape of each letter. The homunculus is a kind of letter. A sigil inside the head. The brain doesn’t only contain a representation of the script (and the script) of one’s conceptual story, the brain is these things. It is made of them. Its convolutions and thickets take the form of what they represent. Language does this. […] 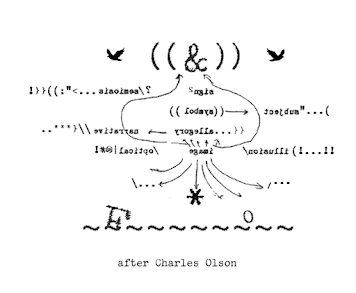 But whose language? How can we [re]write [re]writing, ensure we’re not snared, entangled. Uh, power structures, epistemological colonization. Yeah, capitalism (I’m not just talking the beginning of proper nouns) and ideology. […] Don’t take me for an ideogram. A hippograph.

But back to basics. An A. A W. An ampersand. The Hebrew letter Shin (ש). Ellipses, those no-see-um markers which represent what isn’t there. […] If one wants to edit out the ellipses, one needs to put them back in in order to signal that they are gone.

A door is a door but it is also the Hebrew letter Dalet (ד). Why am I telling you this? I don’t even speak or write Hebrew. But that’s why. As a child, I sat in synagogue and marvelled at the books filled with knurls that were letters. Scrolls filled with them, lung-sized rectangles of close-inked text on sewn-together pages of parchment; letters, crowned exoskeletons both etymological and entomological. Scrolls crowned in literal silver crowns, wrapped in velvet, kept in a gold-lit ark. […] The sounds of chanting, the cantor with a silver pointer in the shape of a pointing finger. And the marvel that these letterforms, these mouthshapes, were unintelligible to me except as script or music. The calligraphic maze. An amazement. The shapes of letters as tactile, aesthetic, their meaning not in their meaning but in their form, the inky music of looking, the region of the brain, evolving with these letters, the calligraphic region, the frontal majuscule, cerebral longhand, the amygdalet (ד), the homunculus not holding a pen but made of language, of letters. […] 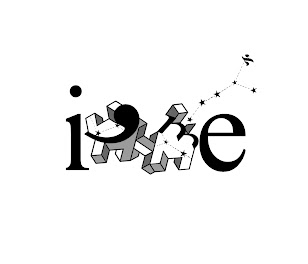 Language is pataphysical. The imaginary solution to real problems. The real distillation of imagined reality.

Here’s a parenthesis. ). Here’s another. (. Together )(. What lies outside except everything. All language. The set of everything that can be written. And which cannot. Now what is outside of the spoken. ”…“

Language2 or the square root of minus language.

Wittgenstein says, “What we cannot speak about we must not pass over in silence.” But that’s where it gets interesting. It’s where we learn about speaking, about language. […] What if we speak about what we cannot speak? If we write what we cannot write? If we remain where we let ourselves almost fall but catch ourselves. If we see how far language will take us. If we’re taken in, or out. Language, the a priori trickster. If […] had wanted a connection between reality and language, […]’d have made reality out of language, and given us the world to communicate with.

This essay will be in my new book of visual poetry, Portal (Potential Press, 2022) and the Hebrew images from The Wild and Unfathomable Always (Xexoxial Editions).