TWELVE SLIPS OF THESEUS: BY WAY OF AN INTRO TO VOLODYMYR BILYK’S ROADRAGE

1.   Roadrage: who let the words drive?

What does language sound like when it’s being language?

Thunk. Onomatopoeia are words that sound like what they mean. What would words sounds like if they sounded like words? If they behaved like words rather than our idea of how a poem should behave?

Language is AI. It learns from itself.

What about the writer? The writer is AI, taught by the algorithms of language. 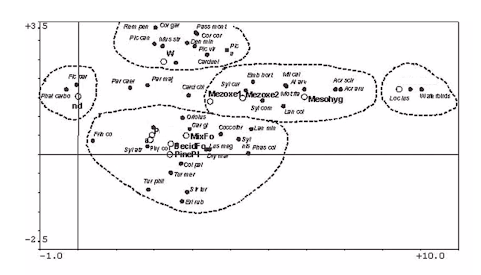 If the poem is a political field, where does the organization of words belong?
A poem, a semi-autonomous collective joined by sound.  Or by meaning?  How is a poem “joined”? By joiners. Poems enjoin.
6b.
The poem is a society populated by words. Or a sky where the birds are language. Or cows. Or soccer players. In the sky. What is the relationship between words? Between a flock? What is the grammar of soccer? Replace each player with a word. Then erase the lines on the field. Add other lines. What is where is the goal?
6c.
What is the inside of a poem? What is its outside? Where does society belong? The writer? The reader? How is a poem or language a Möbius strip?
7.
We’re in Plato’s cave and the words are on fire. See the shadows on the wall? They’re the shadows not of things but of words. We gather the shadows, press them together between our hands like a dark and shady snowball. We throw it at the world.
The splat of what’s not there on the there. The shadowplay of meaning. Things get new shadows to replace the shadows they have and we must hypothesis a new sun, a new source of light.
8.
A dance inside the grammar. Smashmantic billow. Lexical burst. Phonological yawl.
9. 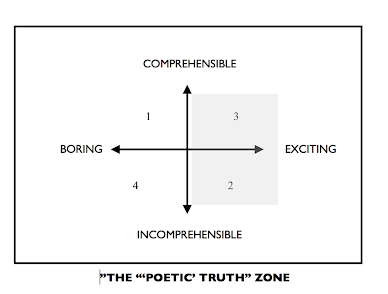 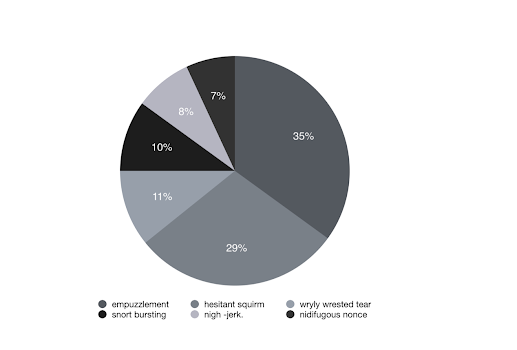 11.
The burbling burglaring burgeoning of meaning meaning not what one “thinks” it means. The lively chortle of words.  Here we have snort bursting, a hesitant (and not so hesitant) squirm. Sometimes the nidifugous nonce is responsible for the wryly wrested tear and we nigh -jerk or -empuzzle.
11.
Volodymyr Bilyk writes “it is a warp, a whirl, vortex. I tried to cut out all the boring and superficial bits out of the poems in order to create more dense impactful narrative where every words means an event happening, he writes.”
Try to leave out the bits the readers tend to skip, James Ellroy says.
12.
In Bilyk ROADrage it’s the road that’s raging the road ranging the road arranging.  Roadrage: arrowed rage, slipage the sly page, the long gauge where’s we’re agog with its chortling hurtling gag, its language. It’s rad rage.
It’s language as Skip Theseus’s ship where every meaning is replaced by another until meaning slips. Ship happens and the readership returns to its slip, each word replacing the world with another until the sweep song of words ships out Theseus’ language across the indepths.
In Bilyk’s roared rage the rage is play, its direct impact like a car accident, the metal splendor and frill, the words driving sent flying into the reader air, the road burns the words alight. The mind careening round the road’s corner.
roadrage        language
X
roaduage       langrage
Read that which follows which doesn’t follow but leads. Raging roads divergent in a yellow wood. I resolved to take the one which (in- out- en-) raged and that’s made all the disonant dance.