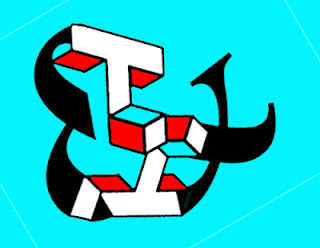 A thing. An action. Strange that both are ‘words’ – the same category. The emc2edness of grammar. Energy is matter. And verse vica.

Strange hat ‘word’ can encompass both verb and noun. Not to preption menpositions and other parts of speech.

Gluons. Neutrinos. Electrons. Quarks. Different names for the various kinds of particle which make up the microscopic text. Microgrammars with their own subnanosyntax.

What is wordliness? To thing. The infinitivity. To conditionalize. To be a proper verb. Subjecting, objecting. Gerrund ammo.

We imagine dividing up the sentence in two dimensions. Like a sausage. A language. Pints along a ruler. Thinking of the multidementianol sentence. The polyhedrous word.

Between verb and noun.

The pwoemrd as exploration of new states. A naming of the liminal. sublittoral. The mergency. Words are a tool. To wedge. To join. To rapel. Appelle. A lexicutopia. A thoughght axperiment.