Unfinished OIl Spill in the Gulf 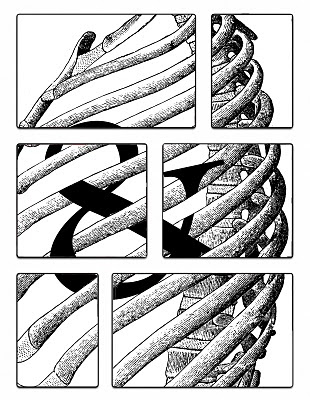 
Somewhere in the back pages (!) of my local newspaper, there was a story about an oil spill in the Gulf of Mexico. A few days ago, I began trying to write something about it. Something in me wants to sit down and write a short lyric filled with power and wisdom that addresses the situation, and what? Stirs us to action? Contextualizes the situation in terms of history, economics, languages, culture, history, transcendent love? I'm not certain. But, I'd expect, writing this would involve some distance and a long process of investigation and self and social examination. (Unless I could get myself into some Romantic-poet state of altered consciousness and stay up for nights in a row on some kind of emotional, inspiration Absinthe bender, but then, of course, that would, one presumes, preclude the insightful deconstruction of how language, representation, politics, economics, etc. enter into into it.) So, after a morning of writing, my poem would not tie up the situation in a bow, but instead, inspire, call to action, investigate and disentangle, and by the power of its expression and searing perspicacity and laser-like intellectual investigation trouble a situation fraught with complexity and 'multi-facetedicity', even as it points to actual physical and political action in the world and to a revisioning of current affairs.

But, after a short time, perhaps half an hour, I abandoned the idea. Perhaps, ultimately, not this particular event, but an understanding of a larger context informs some of my recent work, though in an indirect way.

I am looking forward to reading Rachel Zolf's Neighbour Procedure, just out from Coach House. Based on her past work, and the chapbook-sized section I've read, I expect that she does do what I've described, though in a context of Arab-Israel socio-politics. Here's an audio excerpt. Her work is powerful, complex, engaging, and inspiring. 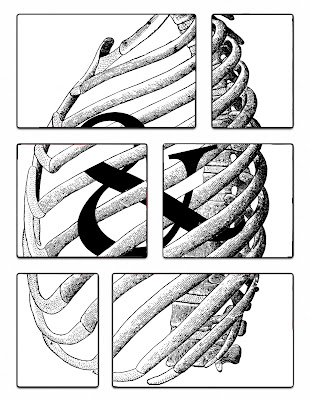