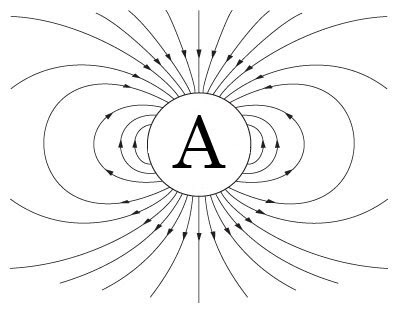 Two people imprisoned in adjacent dark cells. One no longer remembers. One whispers. He cannot begin to know what to say so he describes the alphabet, letter by letter. A dark line rising like a mountainside, attaining the peak, then returning to the ground. A horizontal between these two lines, a bridge or shackles spanning the legs. This letter, a beginning, an open mouth, an oxhead inverted. From here, the alphabet goes on. It has to go on. From one stepping stone to another. Even in fear, it retains its order. A magnetic force pulling forward. Each letter a new day in an alphabetic month that will begin again. That will always begin again. That remembers.

Indeed, it must begin again. For the only constant is (dare I say it?) flux.