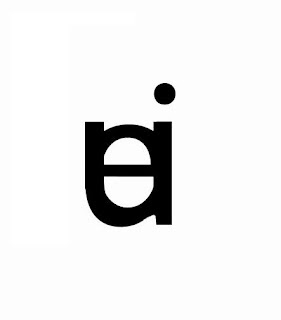 What about the word "chemughpk"? ch as in chthonic, e as in rose, m as in mnemonic, ugh as in thought, p as in pneumatic, k as in knight? Perhaps I will write an entire dictionary of silent words, a pronunciation guide to the inexpressible and unpronounceable, to the unspeakable and unspoken.
Posted by gary barwin at 9:11 PM