there are hundreds here
more will arrive soon, they say

I can see the horizon
and I’m looking up

now there are thousands
watermelon watermelon, they say

my stomach is a small country
looking for immigrants.

barbwire is dental floss only
if escape is teeth

I dig in the ground
all I find is more ground

when I give up
I find the hole

How does a poem begin? What vague sense of a somethingness ends up in the desire to form something out of words? I was listening to a remarkable interview on the CBC show "Ideas" about Timothy Snyder's book Bloodlands about the inconceivable horror of the mass killings of Stalin and Hitler in the 30s and 40s. The 'Bloodlands" is Eastern Europe. Something about the specificity of numbers struck me. Snyder talked about millions but how he tried to be exact and not round off each number. A two or a three. Those two after all those millions could be your grandfather and grandmother, or your neighbours.

I wasn't exactly thinking about encompassing the entire horror in a poem. There was something which caused me to think about my five hundred mothers reaching back into history. Five hundred mothers reaching forward into the future. I wrote down this line. It was the sense of connection, of, I guess, compassion. How we all find ourselves swimming in history, in some kind of fate. And it isn't six degrees of separation. The six degrees collapse into the single fact of our humanity, of the happenstance of history.

So I wrote some more lines. There's always the embarrassed attempt to encompass something large emotionally and conceptually in a little poem. As if I could sit down one morning and neatly complete it. And then, how to write and encompass such a thing in a 'readable' poem. It shouldn't be readable. Or, should I write another poem, about something readable within this unreadable horror? I don't agree with Adorno that after the Holocaust that there can be no more art. But, writing about such a horror, simple artifices and techniques can seem awfully coy and simplistic. Maybe one needs a larger, complex web of text, one, perhaps, without obvious textual strategies. One which examines the issue and the language and its framing. But perhaps, at least for this poem, my initial goal is off. I'm just not aiming for the right result. I should think through what I am trying to accomplish.

As I was writing, I was also thinking of some of Jim Smith's politically charged poems in his Back Off, Assassin. Jim is able to pull of some powerful poems, filled with anger, perspective, and a kind of political wisdom. There are some poems in Matthew Rohrer's recent and brilliant Preserver and Destroyer (see "Casualties" in this review) which somehow place different issues into a powerful yet domestic context, far from the horror.

I was thinking of relatives of mine who were hidden in hole by a farmer in Germany during the Holocaust.

The poem that I have posted above is very provisional. I have pulled away from the initial issues, broken off only a tiny molecule of a vast history and experience. There were specifics in an earlier draft. I've excised these. The initial poem was in numbered sections. I've elided the sections and cut much out. I offer this poem as an object lesson, as a small foothold in a vast cliff face which hopefully serves to illustrate something of a process, something of an ambition.
Posted by gary barwin at 2:28 PM No comments:


Death Be Not Proud2


John Donne's Death Be Not Proud with spaces removed and recited by Text to Voice Synthesizer with some multitracking/processing and a train.
Posted by gary barwin at 6:02 PM 1 comment: 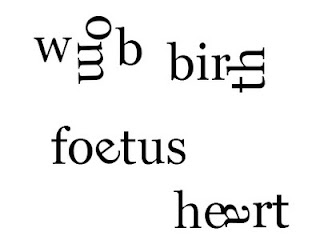 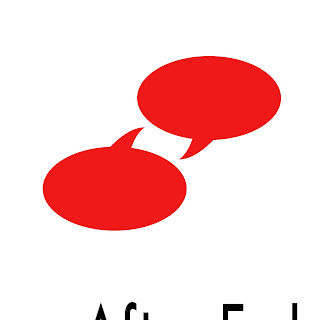 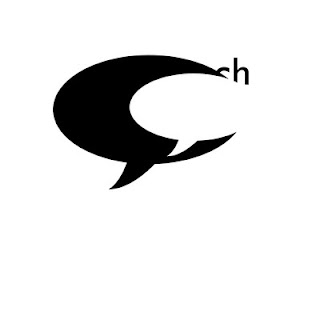 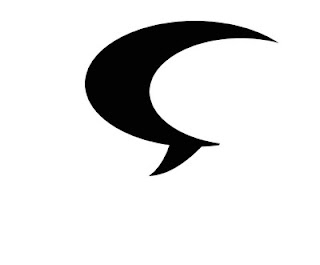 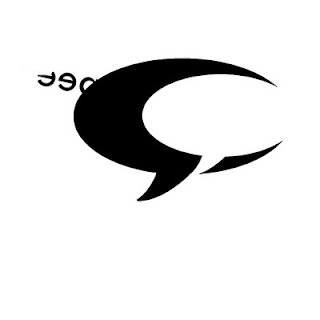 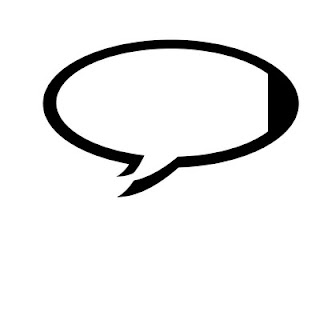 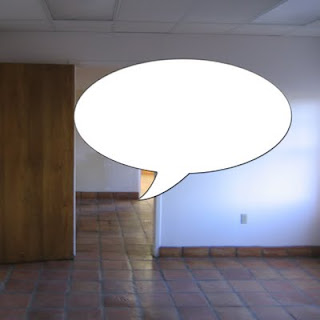 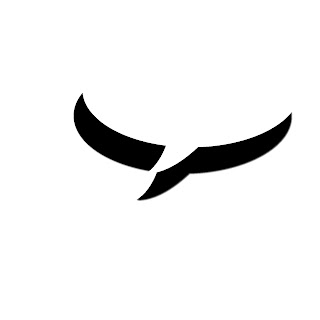 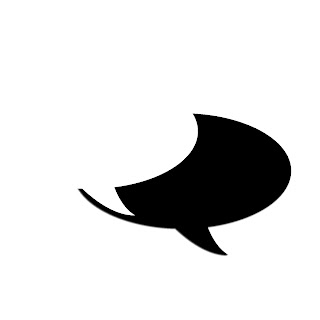 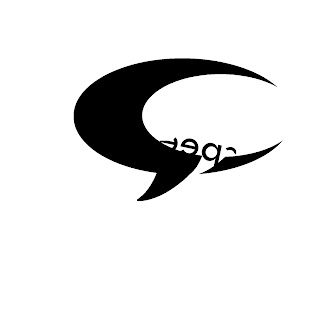 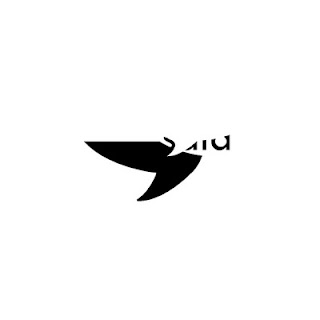 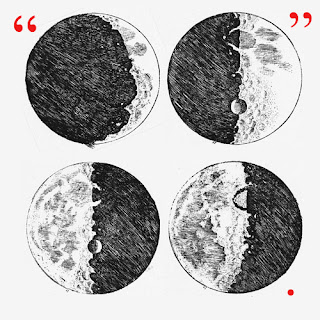 
a moron is a message to future moons

a moon understands the world by being a moron

the moron is really two moons—or many

it is useful to be a moron, if you are a moon

a moon is one way of explaining things

a moron is the moon's way

future morons are the written language of moons

shadow exists in the moron dictionary

when it is moonlight, shadow is a moron
Posted by gary barwin at 12:00 AM No comments: 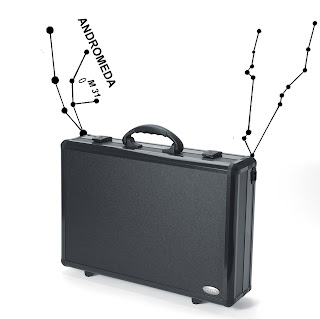 the world is everything that is the briefcase

shadow and ground
held together

papers inside
a tree

a briefcase
has two faces:

an inside that becomes
an outside

the face of the briefcase
the planet’s laconic smile

a ring of briefcases
a henge

something new
may be sacrificed

the eye casts no shadow
but is where shadows cast

a lung’s worth of air
an archive of sighs

the cattle are lowing
the briefcase awaits

evolution expected the briefcase
but was surprised by water

wave
the briefcaseless hand
clap
the clasps of the hands

hands swim through
infinite wisps of paper
the impossible air

driving past the fields:
-I see the sheep are shorn
-at least on the side we see
-ah yes. the outside.

briefcases on the mountain
and the sky split by thunder

night holds the earth by its black handle
walks 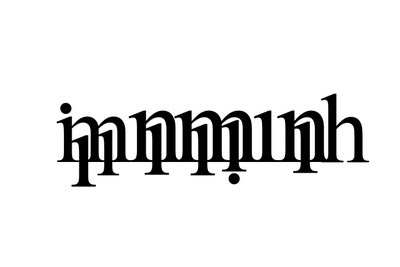 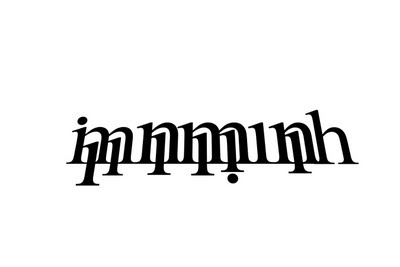 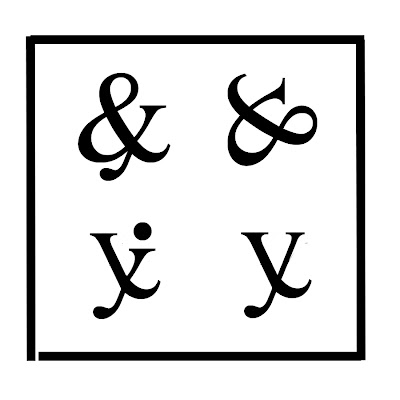 Posted by gary barwin at 6:42 PM No comments: 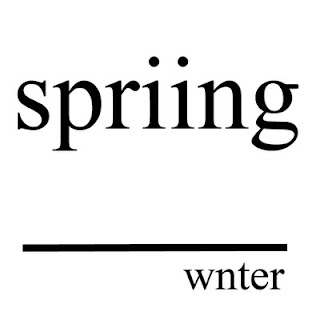 Posted by gary barwin at 1:38 PM No comments: 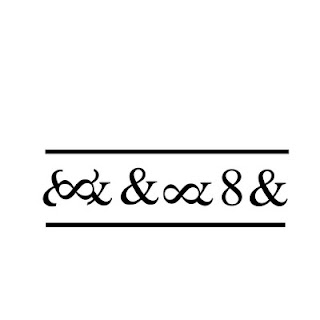 Posted by gary barwin at 1:18 PM No comments: 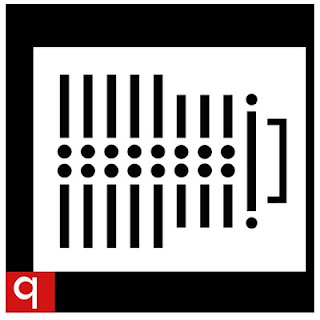 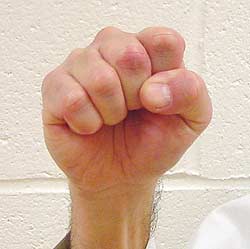 We decided to have a son, the whole goddamn pack of us, standing outside the pool hall, all of us between seventeen and twenty, quite young ourselves. It’s late night and there’s a big moon in the sky. We didn’t exactly say it out loud, but a consensus over the having a son thing was reached, decided as these usually are though the mutual recognition of stirrings deep inside us all, passed around without comment by some sort of silent network.

And how does a group of us have a son? Sure there are methods like gang rape. We’ve thought about it.  Or kidnap. But tonight, maybe it was the moon, or the combination of shooters and what was up our nose, but we stood outside the pool hall waiting, smoking, knowing something would happen. We didn’t have to do anything. It would come to us.

A soft-faced boy walks out of the side door with a girl. He looked like us, except for the soft face. He wasn’t hiding it. “Hey, fuckface,” we say. “We heard what you said to her. She’s our friend.”
“I didn’t say anything.”
“You sure as fuck did. You asked her for a hand-job, you fuck.”
“I fucking did not. I was just asking about her baby.“
“You fucking asked for a hand-job, dickhead.”
“Did fucking not. We were in Grade 8 together. I was asking how she was.”
“Fucking liar.”
“Screw off, you dickwads. Fuck yourselves. I fucking said nothing.”

And then we pulled his jacket over his head and began punching him in the head until he fell down. We kicked him with our twelve right feet, with a few left kicks mixed in for variety. He made a bunch of sounds that weren’t really words then rolled over to face the ground. We kicked his head. End of round one.

Then he got up. He wasn’t big but it I could tell he worked out.
“Fucking assholes.”
He punched me right in the nose. Then again in the jaw. It was like a strike of lightning in the face. Everything dark except for the bright bolt where he hit him. I got him in the side then connected with his jaw. My knee went into his gut and his fist slammed the side of my head. We both fell to the ground. My ear and then my nose again. He had me by the hair and pulled my head up and then hard down against the pavement. Kaleidoscopes out both my eyes and then all of my boys began kicking him hard in the head, the legs, the gut. A hundred hoofs into his body. His nose bleeds, his teeth are  broken. The moon is over the parking lot but it’s behind clouds, the fucking chicken. End of round two.

“OK, asshole. Round three.” He has staggered to his feet again. We’re in a circle now.
“Ready to fight some more, you fuck?” There are big welts over his forehead. One of his eyes is swollen. Some blood out the corner of his lip. He spits stuff from his mouth.
“Fucking round three. You too much of a pussy? Need your mommy and her big tits?”
He walks away down the sidewalk.
“Pussy,” we call after him. “Chickenshit.”

So now we have a son. The whole goddamn pack of us. We’re fathers.

That’s how it’s done.
Posted by gary barwin at 3:11 PM No comments: