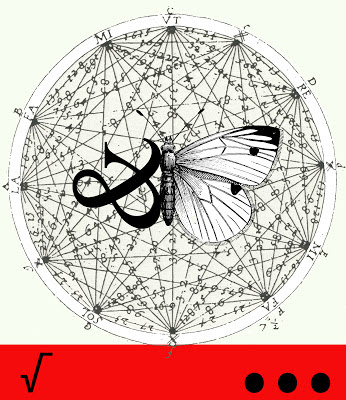 Posted by gary barwin at 9:06 PM No comments: Links to this post 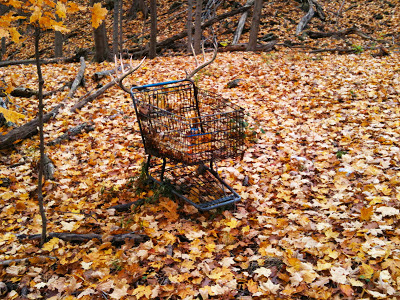 The Next Big Think: Something about what I'm working on now.

Writers are tagging writers in this new questionnaire going around the web. What’s the next big thing we’re working on? Thanks to novelist Lauren B. Davis for tagging me!

What am I working on? The main project I'm engaged in is a novel. It's the first full length novel for adult readers that I've worked on. I've written many other kinds of books. But never this.

An excerpt of the book appears on the great online journal, Joyland. It's here.

What is your working title of your book?


What is the one-sentence synopsis of your book?

Aaron, an immortal Yiddish-speaking parrot recounts (from the present day) the tale of his experiences with Moishe, a young Ashkenazi Jew who travels to Spain in the late 15th c., survives the Inquisition becomes a kind of freedom fighter, then journeys to the Americas with Columbus, becomes a pirate in the Caribbean and, with some mysterious hidden books, searches for the Fountain of Youth.


Where did the idea come from for the book?

I was amused and intrigued to read about the historical reality of Jewish pirates -- though in truth they existed 100 years later than when I'm writing about and mostly in the Mediterranean. And they didn't speak Yiddish. There were various theories and old wives' tales which posited that Columbus was actually Jewish, or from a converso background. The famous Nazi-hunter Simon Weisenthal even wrote a book marshalling the evidence as he saw it.

The notion of Jewish pirates seemed a rich fictional world ripe with comic possibilities. It’s also a compelling idea that some of the Jewish mariners sailed because they hoped to find a “new world” that was safe for the Jews.  I was further stuck by the fact that the Jews were expelled from Spain in 1492—the exact moment when Columbus left on his voyage of discovery.  I’ve always been intrigued by the notion of crypto-Jews – hidden Jews.

There is also the matter of the European attitude toward the native peoples. What would be the relationship between my Jewish protagonist and this new persecution? In the manner of a Bildungsroman, my youth/explorer/pirate protagonist experiences the moral, social, and conceptual turbulence of the age, and develops both psychologically and morally.

It seemed an obvious (and comic) choice to have a pirate narrative told by a parrot.  He is a wise-cracking, quick-witted Greek chorus-of-one.

In terms of language, I was thinking about the tremendous vitality of both the Yiddish language and nautical argot. And about how the use of multiple languages in a single sentence make that sentence more energetic and supercharged--and rich in association. Once I started seeing how some old fashioned nautical-sounding words bumped up against Yiddish phrases, I found 'my' voice (or, actually, my parrot narrator's voice.)

I was thinking also thinking generally about identity, history, oppression, the self, masks. And money.

What genre does your book fall under?

Which actors would you choose to play your characters in a movie rendition?

It’s narrated by an immortal gay Yiddish speaking African Grey parrot. I’d be pretty flexible about which parrot plays the narrator and try to not to typecast. As for Moishe, my Yiddish pirate, I can imagine a cross between Woody Allen, Henny Youngman, Leonard Cohen and Jake Gyllenhaal with a bit of Errol Flynn and Johnny Depp through in for good measure. My protagonist has many qualities innocence, wonder, anger, pain, cruelty, tenderness, bitterness, nostalgia, love, humour, regret, giddiness, faithfulness...When the book begins he is thirteen. He's an old man when it ends.

There are several love interests. Only a few are parrots. The two significant women characters are a young native woman. Strong and charismatic. There is a young Spanish Jewish girl who (I think) returns (plot spoiler...) as an old woman. I'm not sure who should play these characters.

I confess that I have had a fantasy that the fantastic Coen Brothers make a film out of the book. I'd let them decide who should act in it. I mean, if they ask nicely.

Will your book be self-published or represented by an agency?

I have had some interesting discussions with an agent. And Johnny Depp why don't you return my calls?

How long did it take you to write the first draft of your manuscript?

Ask me in a couple months... I’ve written 82,000 words so far. I imagine the whole book being 110,000 words -- it seems that it'll will need about that much more to travel to where it needs to go. But, of course, that may change. If I come across any more great Yiddish parrot jokes.

What other books would you compare this story to within your genre?

I’m riffing off famous pirate books such as Sabbatini's Captain Blood and several works by Daniel Defoe. I'm inspired by the speculative history and polylinguisitc play of Michael Chabon's The Yiddish Policeman’s Union and by Juno Diaz's The Brief Wondrous Life of Oscar Wao.  I have also thought about Gulliver’s Travels, Candide, and a range of other models.

Who or what inspired you to write this book?

I’ve written many kinds of books, but never a full length adult novel and I wanted to explore (at last for me) what was possible. I was thinking about the tremendous complexity of culture, identity, self and language.

Are we formed by language and culture and must 'parrot' our received inheritance or can we use what we have received to form our own identity and self? Is this language and culture a filter through which we see ourselves and the world? A parrot can only use the words it has learned to speak and express self, but it can use and understand this verbal repertoire in its own way. Is this how it works with us?

My own family is Eastern European Jewish. My grandparents moved from there to South Africa. My parents moved to Northern Ireland. Then we moved when I was a child, to Canada. All places rich in complexity, memory, and discrimination.  The idea of wandering, seeking a homeland, as well as marginalization has a long history in Jewish culture. The further historical vision of Jews as soldiers against hostile forces, whether in Biblical or contemporary Israel provides another context for the novel.

What else about your book might pique the reader’s interest?


I've tagged some writers including Jenny Hill, Gillian Chan, Marsha Skrypuch, Jennifer LoveGrove, and Stuart Ross. I'll post links as they arrive.
Posted by gary barwin at 11:41 AM No comments: Links to this post 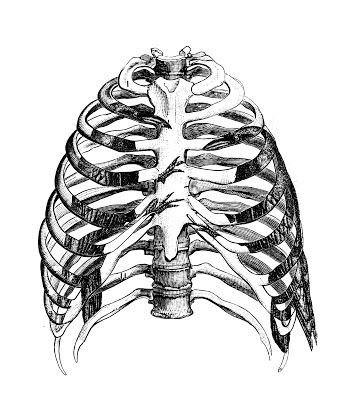 a hole exists
only in something else

blackbirds
except what isn’t

unmoon in the sky
when sky and moon are gone

the moon not shining
the mouth gone

the apex of a pyramid
that was never built

then filled with birds

Posted by gary barwin at 2:50 PM No comments: Links to this post

For John M. Bennett on his Birthday. 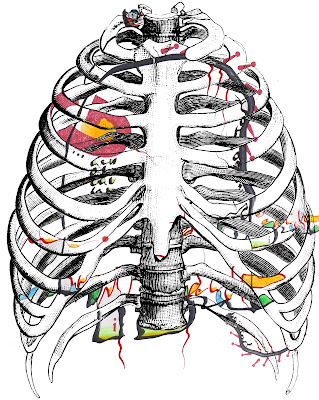 Posted by gary barwin at 4:07 PM No comments: Links to this post 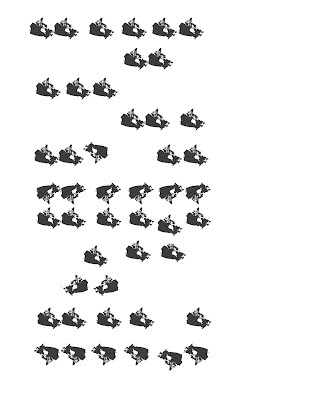 Posted by gary barwin at 11:07 AM No comments: Links to this post