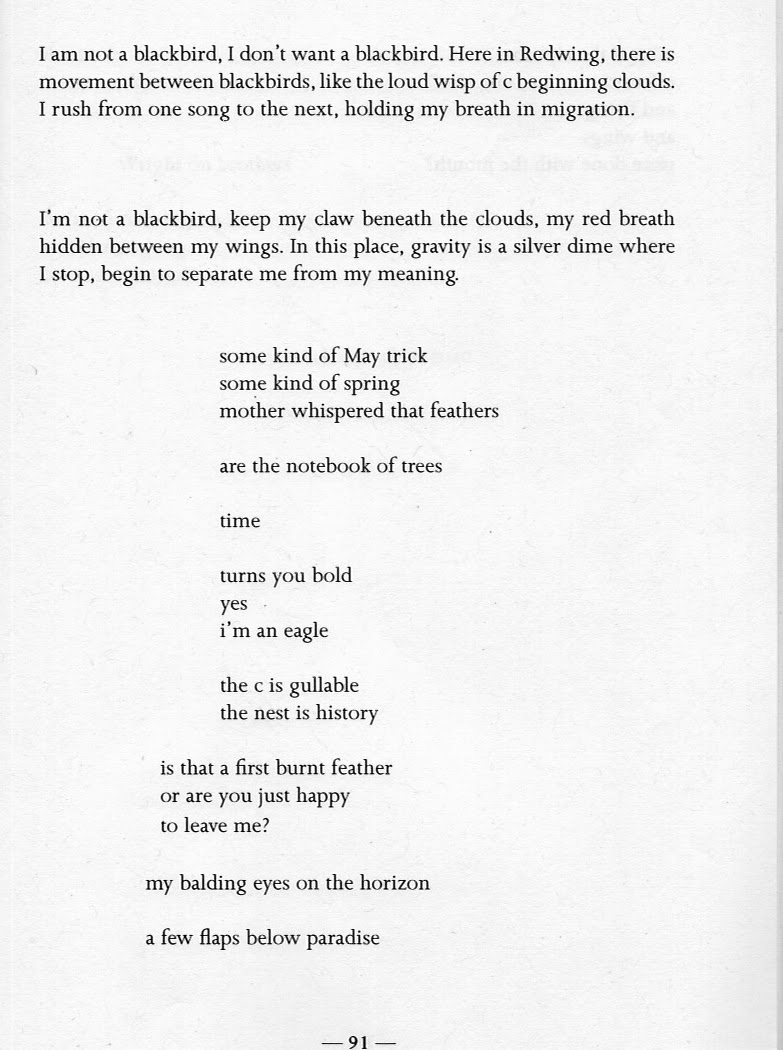 The writer and musician, David Lee, and I played a set for the BookThug 10th anniversary concert. BookThug is a great literary publisher out of Toronto. They published Gregory Betts' and my The Obvious Flap a couple years ago.

David and I concocted a performance from the book (unfortunately Greg was out of town). David played bass and I read and played saxophone and this saxophone-like thing that my dad bought on the beach for me years ago, made of an alto sax mouthpiece and a piece of PVC tubing with appropriate finger holes. It actually sounds quite great and often sounds like an Armenian duduk, which, for me, is high praise indeed.

BookThug recorded the entire shindig. That's here. And you can hear individual performances by the various guests.

David and my performance is here.
Posted by gary barwin at 10:40 AM No comments: 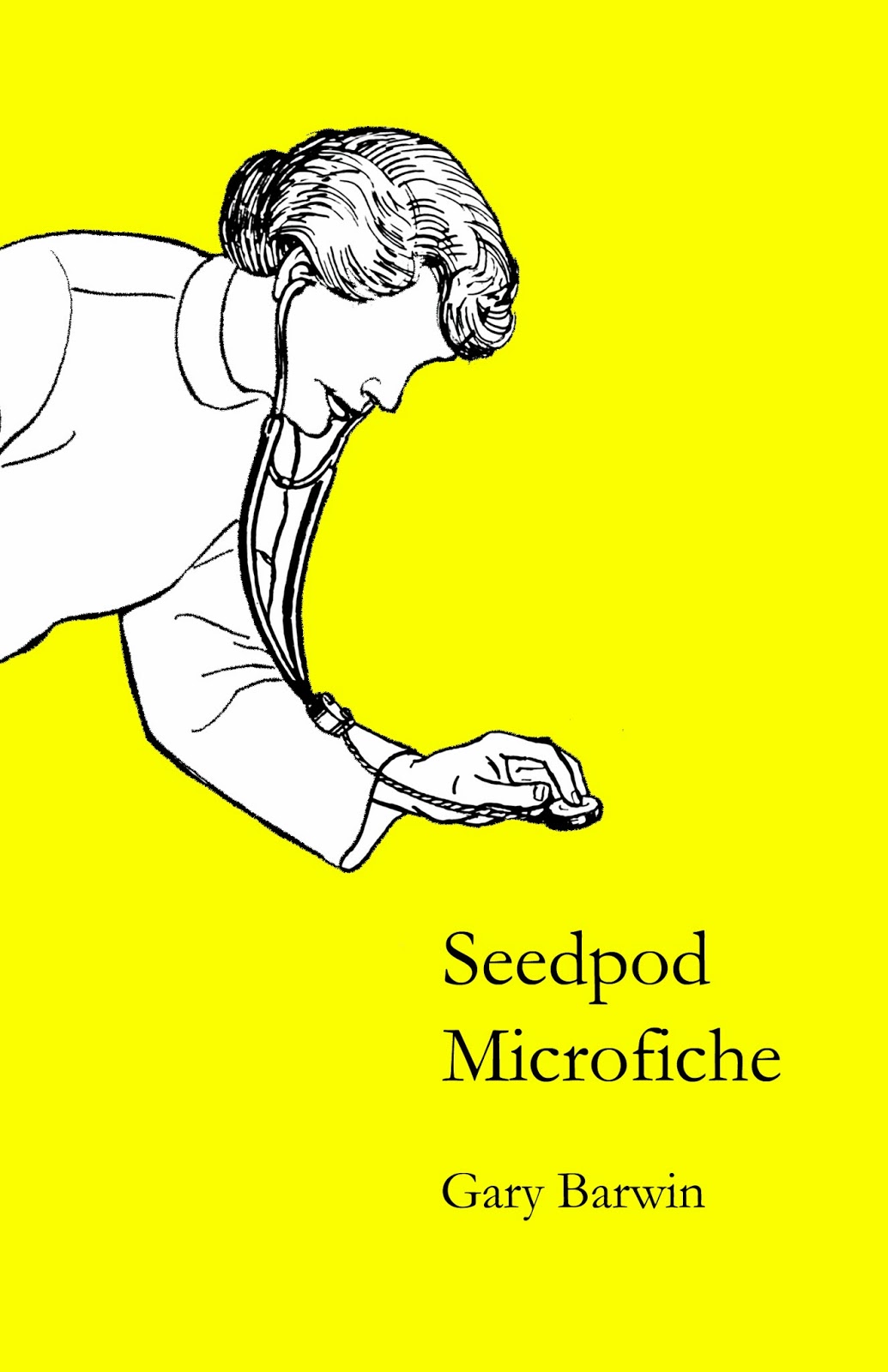 Scott Bryson was good enough to review a number of above/ground press chapbooks including my recent Seedpod, Microfiche (2013) in Broken Pencil #62. It can still be ordered here.

Chapbooks with gimmicks can be a risky enterprise, but Gary Barwin is no stranger to themed works. His Franzlations (2011), for example, was a collection built on Franz Kafka-isms.
The six selections in Seedpod, Microfiche could either be viewed as the poetic version of a word ladder puzzle (the type of brain-teaser that asks you to change one word into another, in a certain number of steps, by altering a letter at a time) or a written game of Broken Telephone. Barwin is changing more than one letter at a time in these poems – he adds, removes and rearranges several words from poem to poem – but the effect is similar: the opening poem (titled “1”) is transformed, bit by bit over six pages, into a wholly different verse, while retaining a glimmer of its original meaning.
This could be considered a safe approach to writing poetry, but it also provides some desirable security for the reader. There’s an extra level of satisfaction to be garnered from a set of poems that are intimately connected, and Seedpod, Microfiche delivers that gratification.
The connectedness of these poems is of course assured by their shared foundation, but it’s also enhanced by the repetition of particularly imagery: the power of dew drops to magnify, fish swimming silently, and a stethoscope (used literally and metaphorically) that pops up in the closing stanza of each poem. The titularMicrofiche appears repeatedly, as well, and the sentiments it generates are apt: zooming in; many from one; shining a light on part of a whole.
Posted by gary barwin at 8:40 PM No comments: