The above is a little setting of a poem exploring this and the grammatical assumptions behind Sam-am-I-ty
Posted by gary barwin at 11:17 AM No comments:

I'm working on a setting of this Rilke poem for a dance performance. Here is the work in progress. The recipe? Some piano, some spoken voice, some tin whistle, a saxophone hybrid that sounds like an Armenian duduk, the ocean, some synthesized strings, some drums, and some cricket samples.

The deep parts of my life pour onward,
as if the river shores were opening out.
It seems that things are more like me now,
that I can see farther into paintings.
I feel closer to what language can't reach.
With my sense, as with birds, I climb
into the windy heaven, out of the oak,
and in the ponds broken off from the sky
my feeling sinks, as if standing on fishes.

Posted by gary barwin at 6:05 PM No comments: 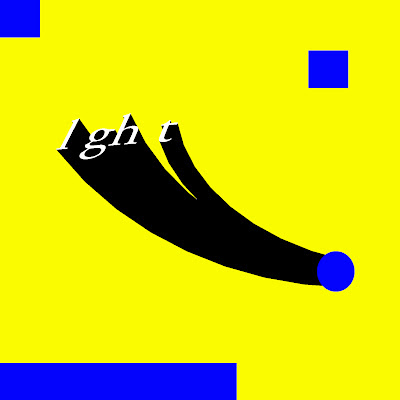 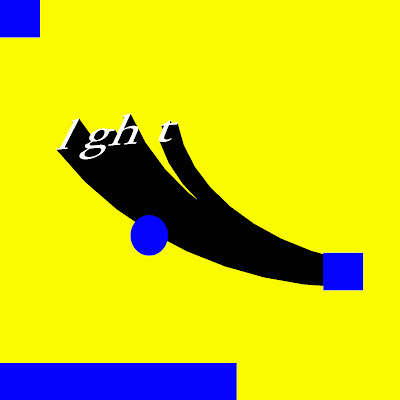 Posted by gary barwin at 9:20 PM No comments:

I should begin by saying that I had a lovely Valentine's Day and that the feelings expressed by the robotic voice in the recording in no way reflect the opinions of its author.

To me, it is remarkable how a personality emerges, or, perhaps, two personalities: the speaker and the spoken of. A relationship.

And let's just say this. It isn't good.

I'm intrigued by the effect created by the unrelenting nature of this dance rant. My response to it changes over time. There's also a strange semi-teleological drama to it. I know that the list is alphabetical so I know where it is going, but I'm also waiting for the emotional release, a grammatical release, a formal release. I want it to end but yet I can't turn away. Just like many bad relationships...
Posted by gary barwin at 1:44 PM 2 comments:

An excerpt from my novel-in-progress, Yiddish for Pirates is now online at Joyland Magazine. I'm thrilled to have some of this very large thing that I've been working on out in the world. Thanks to editor Emily Schultz for including it. If you don't know it, Joyland is a great online site for fiction and, just announced, poetry.
Posted by gary barwin at 10:01 PM No comments:

Last night, I performed at the Society for the Preservation of Wild Culture New Vaudeville show at the Rivoli in Toronto, last night. It's a great concept -- a series of interesting performances, short demonstrations, and talks for the audience. Performers included Paul Dutton, Jim Shedden, and the chef d'affaires, Whitney Smith. The whole thing was framed in a kind of Prairie Home Companion for the Post Modern age feel there were voice-over radio hosts and announcements and transitional music played from old records playing on neolithic record players. 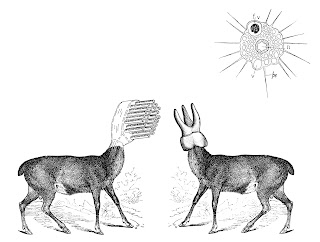 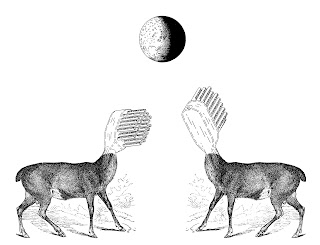 for Craig Conley
Posted by gary barwin at 12:24 PM No comments: 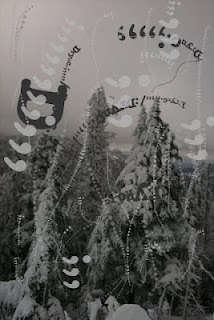 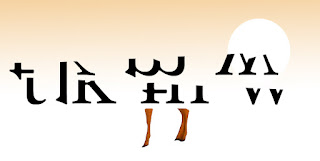