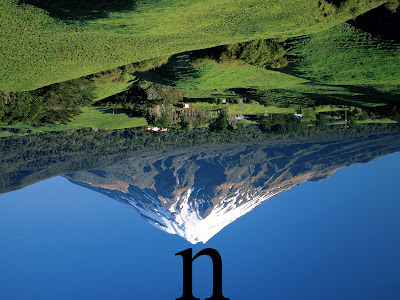 One thinks of something, but exactly what the nature of that thing is, is not yet formed. The options might have been limited from the set of all things, but the exact nature of the thing has not been conceptualized. It might have some properties--verbal if not physical--a shape, an associative weight, a kinetic sense. One knows that it is a noun, not a verb, one knows that it rises, one knows...We have no words for these almost-states, this hovering before noun or category. A point in the imagination just before the object is imagined. Just before the conceptual bifurcation into one thing or the other.

Not mountain or a fountain. Both. Not yet either. Possibility.

Oh, one of my captcha words is "ybracqua," perhaps as in ybracqua-dabra.