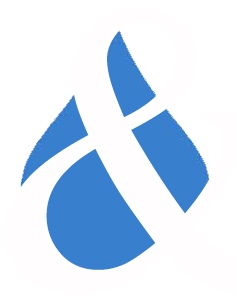 My daughter and I were walking in the forest in early November. Hamilton, Ontario, just below the Niagara Escarpment. Light was filtered amber through the yellow leaves. The way it reflects bright off snow, it reflected from the leaves fallen on the forest floor. We were walking through a woods suffused by golden light, a continuous late afternoon honeying, as if walking through a leaf itself, some kind of Magic School Bus science trip.

If I believed in heaven, I said, it wouldn’t be the bright green technicolour spring of the Christian right. it wouldn’t be Webern’s boundless, directionless, infinite twelve-tone heaven. It would be this fall. The end of an age. Elves leaving. The mortal forest. The peat smell. No gaudy bursting of flower buds or impetuous birds. This lager-coloured light in a shuffling forest.

I don’t understand those who don’t like all the seasons, my daughter said.

Then we wondered about borders. Where are the borders of colours, when does red become orange, and when does grey  darken into blue?

Other places, there are only two seasons. Rainy and dry. And why four? What about the metric system. Maybe there should be five.

We could invent another season, try to find its source in our memory, associations, hopes.

What would we call it? When would it be?

Perhaps it is there already like a silent letter, inexpressible and unspoken. A subtext between father and daughter. The dry season between drops of rain.

Gary, you asked, "Where are the borders of colours?" There are no borders in the shade, and I think Hue will vouch for that.